Chawla got candid about facing the casting couch and fat-shaming at work during a talk with RJ Siddharth Kannan while promoting her upcoming web drama 'Decoupled' with R Madhavan. 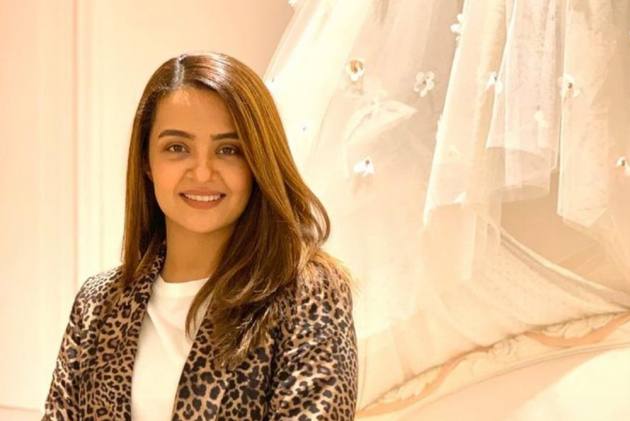 Actress Surveen Chawla has criticised the alleged physical "parameters" that question a female artiste's future in the country's entertainment industry. Chawla got candid about facing the casting couch and fat-shaming at work during a talk with RJ Siddharth Kannan while promoting her upcoming web drama 'Decoupled' with R Madhavan.

Chawla pointed out people who “get you in this space where you question yourself.” She remembered it being about the time she was attempting to make the leap from television to movies. It happened in Mumbai at her first film meeting. She stated that the encounter caused her to doubt herself since her 'looks, weight, waist size, and chest size' were all questioned. She stated that these are not the appropriate criteria for defining a woman.

She said that things have evolved in the past few years, pointing out that much of it occurred in the south Indian film business. She stated that it was a terrible era in the past, but that things are changing now that topics such as body shaming, mental health, and rejections are being discussed.

Chawla made her acting debut with the television soap opera 'Kahin To Hoga' in 2003. She went on to be part of TV shows like 'Kasautii Zindagi Kay', 'Kaajjal,' and '24.' She entered films in 2008 with Kannada film 'Paramesha Panwala' and was later seen in 'Hum Tum Shabana,' 'Ugly,' 'Hate Story 2,' 'Parched' and short film 'Chhuri,' apart from several prominent Punjabi movies. Chawla had a remarkable turn in her career when she appeared in 'Sacred Games' (2019) and web show 'Haq Se.'

Siddharth Kannan questioned her on why she kept her marriage a secret for two years and whether her attitude about a married female actor in our business has altered. Chawla stated that her spouse is afraid of the media, which became the key cause. As a result, they came to a mutual conclusion. Chawla said that because the wedding was attended by 40 intimate friends and family members, there was nothing to divulge. She married in 2015 and announced it in 2017.