'There was a time when people told me you are overexposed because of television,' actress Suvreen Chawla recalled her past experiences. 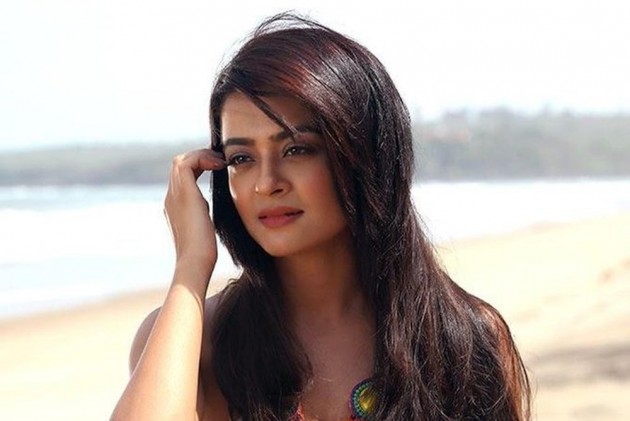 Sharing her own battle with the ills of casting couch, actress Surveen Chawla reveals shocking details of horrific experiences that she had, not once but five times at the hands of filmmakers.

Actor Surveen Chawla has possibly been one of the most popular faces on Indian television. She has also been nominated several times, and even won many awards. Then, she decided to transition into films and all the roadblocks started coming her way. Despite being famous already, she had to face several criticisms - from being called an 'overexposed' TV actress to an 'overweight girl at 56 kilos'. But that wasn't just it. Much to our horror, she reveals that she had to face the casting couch not once or twice but five times in her filmy career - thrice down South and twice here in Bollywood. Here, she gets talking about her untold story which is nothing less than shocking.

What about Bollywood? She says she's faced enough here as well. "A director wanted to see how my cleavage looked. Another director wanted to see how my thighs looked," Surveen concluded. She also revealed that there was a time when she was called overweight. "I went to give this audition and the person told me, 'You are overweight'. I was just 56 kilos and I thought the person needed glasses," she laughs out loud.

Another incident, she remembers, where she was called out for doing TV. "Yes, there was a time when people told me you are overexposed because of television. For sometime, I tried to hide it from producers and tell them I did TV only for a year but I realised later that 'Why am I doing this?' Isn't it going to be easier for a team to get someone who already knows how to do their lines?," she concluded.