Sushant Singh Rajput's girlfriend and actor Rhea Chakraborty and her brother have been named in the chargesheet. 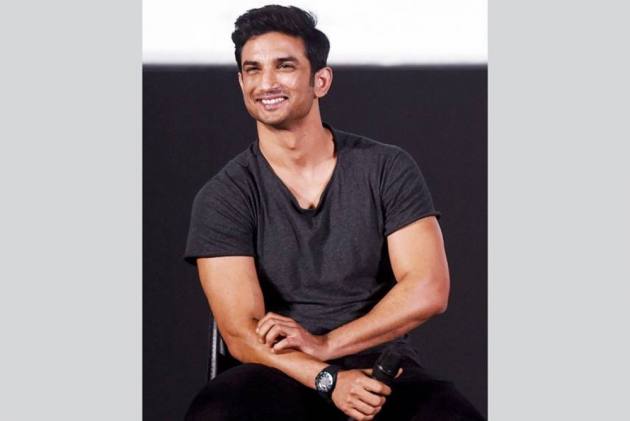 In a chargesheet filed by Narcotics Control Bureau (NCB) in the Sushant Singh Rajput drug probe, statements of Bollywood actors Shraddha Kapoor, Deepika Padukone, and Sara Ali Khan have been recorded, an official said on Friday.

All three female actors were among those questioned in the probe taken over by NCB.

Rajput's girlfriend and actor Rhea Chakraborty and her brother has been named among the accused, the official said.

After an over six-month-long investigation, the Central agency on Friday filed a charge sheet running into around 70,000 pages in a special court here. The bulk of it -- nearly 50,000 pages -- is in digital format.

It includes statements of over 200 witnesses, the official said.

The charge sheet names Anuj Keshwani and Azam Jumman as the main accused.

Rhea Chakraborty has been charged with the procurement of drugs, facilitation and financing.

The evidence against her brother Showik includes voice notes WhatsApp chats, forensic lab reports, deleted messages which were retrieved by the NCB, the official said.

Besides WhatsApp, the accused were using other messaging apps including Telegram too, the official said.

The NCB has invoked various sections of the Narcotic Drugs and Psychotropic Substances Act in the case.

Apart from charges related to the supply and procurement of drugs, some of them are accused of financing illicit trafficking and harbouring offenders.

The NCB began probing the alleged use of drugs in some quarters in Bollywood after the death of Rajput (34) in June last year. The central agency started its probe on the basis of some WhatsApp chats having reference to drugs.