Netizens were up in arms about the second season of the popular TV show, which had made Sushant Singh Rajput and Ankita Lokhande household names 12 years ago. 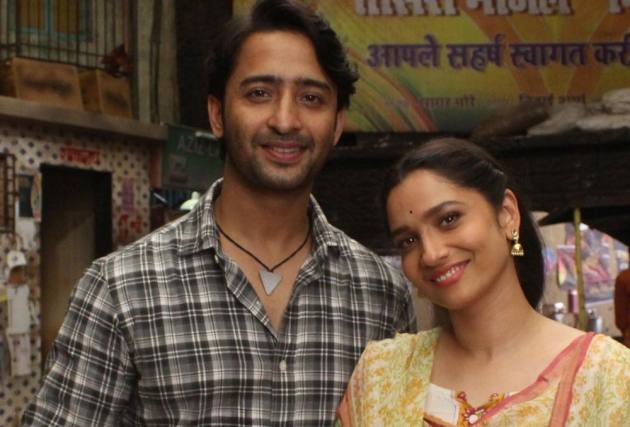 There has been an outcry on social media ever since it was announced a second season of the popular TV show, ‘Pavitra Rishta’. The first season of the show starred actors Ankita Lokhande and Sushant Singh Rajput.

Soon after reports first came out, #BoycottPavitraRishta2 was one of the top trends on social media, with users urging people to boycott the new season which will see actor Shaheer Sheikh play Manav Deshmukh, the character originally played by Rajput. Ankita Lokhande will be returning to the play the character of Archana.

Manav is not a name. It is a emotion of millions...That emotion which directly connects to Sushant..
So we can't accept this Manav 2...
Let's Boycott..
OUR MANAV ONLY SUSHANT#BoycottPavitraRishta2

Without my Baba this show is not at all possible like how can you people have expectations that everyone will watch Without him.
Sorry but I strongly support this ðÂÂÂÂÂÂ#BoycottPavitraRishta2 pic.twitter.com/ddSDjamrUG

Many users also accused the makers of encashing on the memory of Rajput, who had died last year. Many also lashed out at Lokhande for agreeing to a part of the second season.

OUR MANAV ONLY SUSHANT âÂÂ¤ï¸ÂÂ

Earlier. Shahher Sheikh had shared a heartfelt note on social media revealing that he was playing Manav’s role and revealed that he was hesitant initially to play the role.

“When I was first approached for PR2 (Pavitra Rishta 2.0), I was taken aback. Who in their right frame of mind, would dare to play a character immortalised by Sushant Singh Rajput..I too was reluctant,” he captioned a series of photos on Instagram which he shared on Tuesday evening.

“Then I thought, knowing Sushant he was one to take every challenge head on. And so I decided that while it is scary to step into his shoes & live upto audience expectations… it is scarier to NOT even try. And so I did what I felt he would do, if he was in my position. I took the challenge," he added.

The show went on floors this Sunday and the actors had posted pictures on their social media pages.