Makers of '72 Hours: Martyr Who Never Died' slammed Sushant for not verifying the legal aspect before coming on-board for the film. 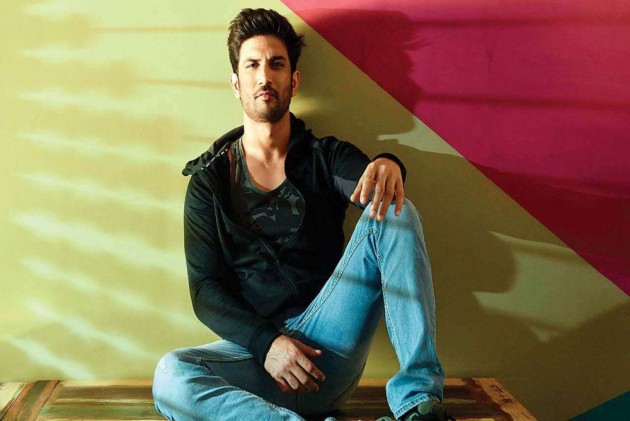 The director of "72 Hours...", Avinash Dhyani said this on Saturday while interacting with the media at a  press conference in Mumbai.

The film's producer Prashil Rawat, and lawyer Nagesh Mishra were also present in the press briefing.

Dhyani, who is the director and lead actor of "72 Hours...", highlights the life of rifleman Jaswant Singh Rawat.

The film released on January 18.

On January 15 (Army Day), Sushant made an announcement through his social media account that he is going to be a part of "Rifleman".

The producer of Sushant starrer film, Abundantia Entertainment has sent a legal notice to team of "72 Hours..." stating they cannot release their film because they have the original rights to make the film on Rawat's life.

Dhyani, however, said: "We are not going to step back from this issue. I have been working in this industry since last 15 years. If they (Abundantia Entertainment) think that we are going to succumb under their pressure then it's their biggest misunderstanding."

He also slammed Sushant for not verifying the legal aspect before coming on-board for the film.