The development comes days after the Bombay High Court held the case filed by Rhea against Priyanka, and dismissed the similar case filed by Rajput‘s other sister Mitu Singh against Rhea. 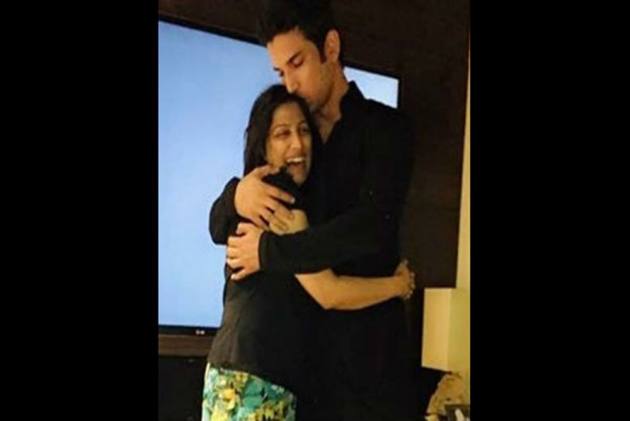 Actor Sushant Singh Rajput’s sister Priyanka Singh has moved Supreme Court to challenge the FIR against her on Rhea Chakraborty’s complaint. The development comes days after the Bombay High Court held the case filed by Rhea against Priyanka, and dismissed the similar case filed by Rajput‘s other sister Mitu Singh against Rhea.

The sisters were accused of forgery and violation of the NDPS (Narcotic Drugs and Psychotropic Substances) Act based on complaints by actor Rhea Chakraborty, who dated Sushant Singh Rajput and is being investigated by multiple agencies after his family accused her of having a role in his death last June.

The CBI investigation against Priyanka Singh, who shared the medicine prescription with Sushant Singh Rajput over WhatsApp, will continue, the High Court ruled, an order that she has challenged.