Sushant Singh Rajput’s sisters Priyanka and Meetu Singh told HC that the allegations against them by Rhea Chakraborty are baseless and malicious. 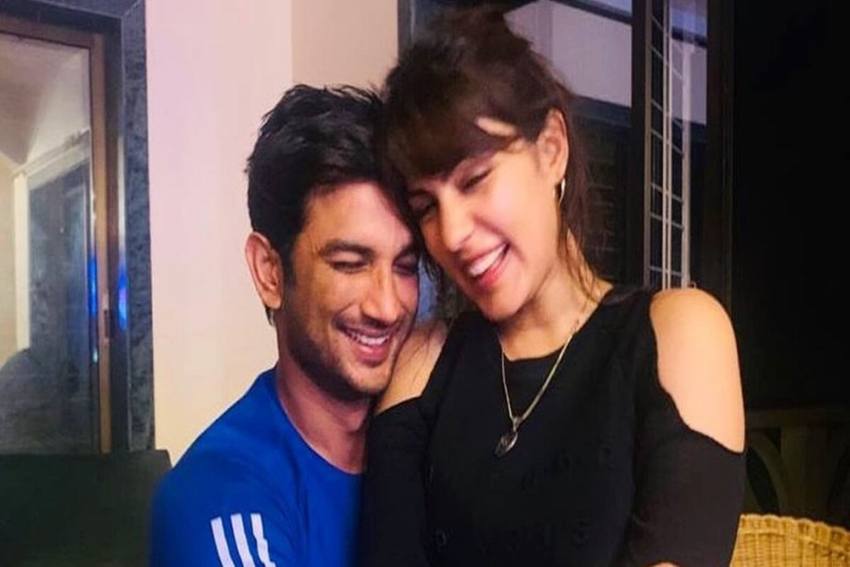 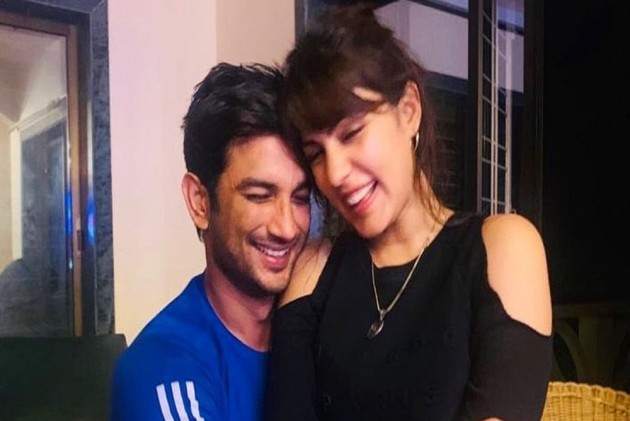 Late actor Sushant Singh Rajput’s sisters, Priyanka Singh and Meetu Singh, told the Mumbai High Court that Actor Rhea Chakraborty's   FIR against was  lodged maliciously with an ulterior motive of wreaking vengeance and to harass the petitioners due to private and personal grudge. The sister's have also alleged that the instant FIR is an abuse of process of law.

On September 7,  Rhea Chakraborty had filed a complaint at Bandra police station against Sushant Singh's sisters and a doctor from Delhi’s Ram Manohar Lohia hospital, accusing them of getting the late actor psychiatric drugs without consultation and using a forged prescription.

“The FIR filed by Rhea Chakraborty was for a specific offence of having forged a prescription and administered illegally, medicines which were already communicated to Sushant Singh Rajput by Priyanka Singh in her messages on 8th June 2020. Those medicines were administered more so when the family was aware that SSR was addicted to drugs and was under treatment at Mumbai," said Chakraborty’s lawyer Satish Maneshinde.

In the official statement, Maneshinde also mentioned that Sushant was consulting five doctors who had advised him to abstain from narcotic substances as he was being treated for his mental health.

I Wanted To Be A Part Of ‘Ludo’ Because of Anurag Basu: Fatima Sana Shaikh