The actress shared the news on Monday, about her brother Rajeev and sister-in-law Charu Asopa becoming parents. 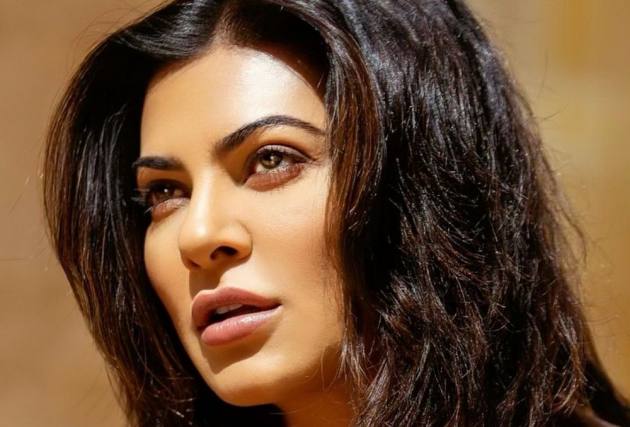 Actress and former Miss Universe Sushmita Sen made a happy announcement on Monday as she welcomed baby niece in her family. Her brother Rajeev Sen and his wife Charu Asopa became proud parents of a daughter.

Sushmita took to social media and was the first one in the family to inform followers. She was present in the delivery room when the baby was born. Mother of two daughters herself, the actress felt blessed to have another girl child added to her family.

Meanwhile on the work front, Sushmita Sen will soon be seen in the second season of her web series 'Aarya'. The Ram Madhvani directorial's first season was highly acclaimed and had won several awards.

Major part of the second season has been shot in Jaipur. The actress, who plays the titular character in the series, won several awards for the portrayal of a fierce woman, who can go to any lengths to protect her family.