An FIR has been registered in the Vasant Kunj police station in Delhi, based on the actress’ complaint, under Sections 354 D and 509 of the Indian Penal Code, as well as Section 67 of the IT Act. 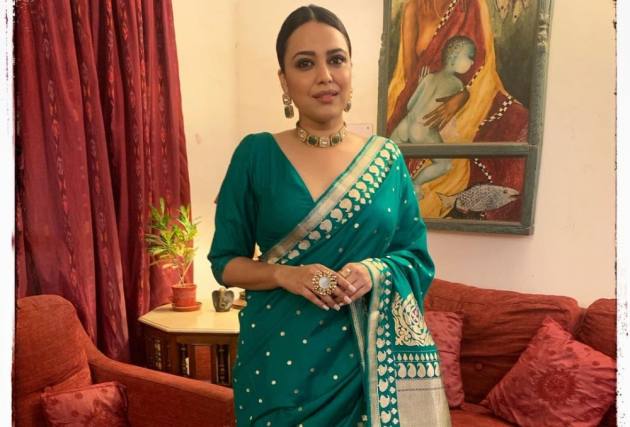 Bollywood actress Swara Bhasker filed a police complaint in Delhi, on Sunday, after the actress claimed she received “objectionable comments” on her social media profiles.

According to reports, Bhasker has filed a complaint in the Vasant Kunj Police Station on Sunday, regarding certin messages on her social media platforms, which she said were “intended to outrage her modesty”.

An FIR has been registered, based on the actress’ complaint, under Sections 354 D and 509 of the Indian Penal Code, as well as Section 67 of the IT Act.

In the complaint, Bhasker alleged that a YouTuber and Twitter user has been circulating some messages on social media platforms with an intention to outrage her modesty, besides some hashtags with regard to some movie scene.

Deputy Commissioner of Police (southwest) Gaurav Sharma said that a criminal case has been registered at the Vasant Kunj North police station and the investigation is underway.

The police will also ask for a response from Twitter on which accounts were used to post the 'objectionable' tweets.