"I’ve always wanted a family and children," says the actress. 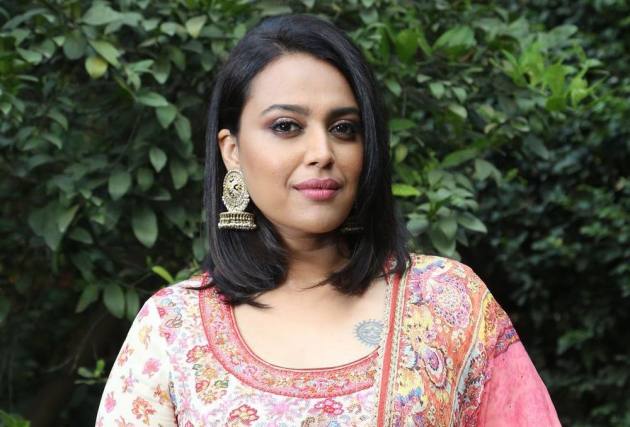 Swara Bhaskar has revealed that she is expecting her first child. She is not, however, expecting a child through pregnancy; instead, she has opted to adopt a child, which she is quite happy about. The actress has already begun the legal procedure of child adoption and is currently on the Central Adoption Resource Authority's waiting list (CARA).

"I’ve always wanted a family and children," the Bollywood actress said in a statement. "I realised that adoption was a way to marry both these things. Luckily in India, the State allows single women to adopt. I met many couples who have adopted children, met some children who were adopted and are now almost adults and I read up a bit on adoption – the process and experience.” she continued.

“I also spoke to some officials at CARA who were very helpful and helped me understand the process," Bhaskar said, opening up about the whole process. "Finally, after all this research, I spoke to my parents, who eventually agreed and are now fully supportive of my decision. I completed all the formalities and I am now a PAP on CARA. I know the waiting period is long- often as long as 3 years but I cannot wait to be a parent"

On the work front, Bhaskar will be seen in ‘Sheer Qorma’ with Divya Dutta and Shabana Azmi. She also has ‘Jahaan Chaar Yaar’ in the pipeline.