It is the fifth and the final edition of the iconic Rambo series, which had started way back in 1982. The movie had made Stallone, who was already a popular Hollywood star at the time, a major international icon. 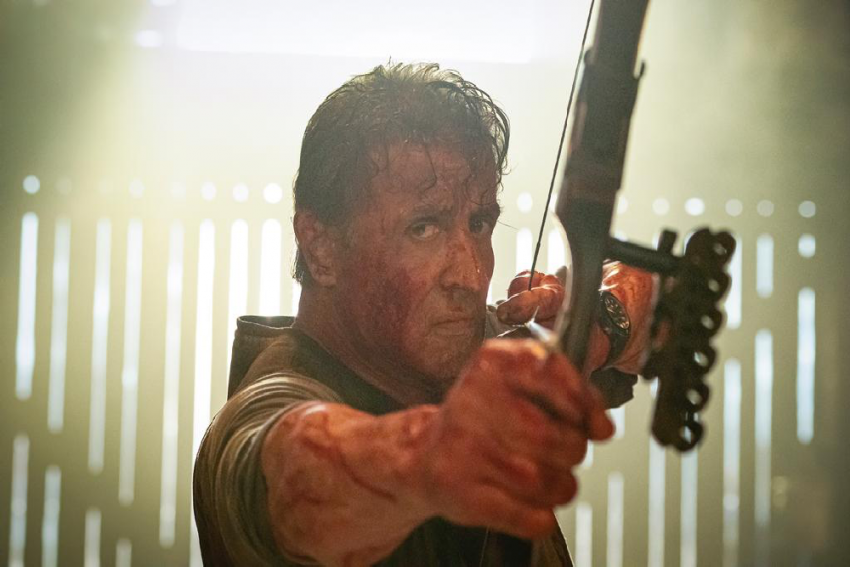 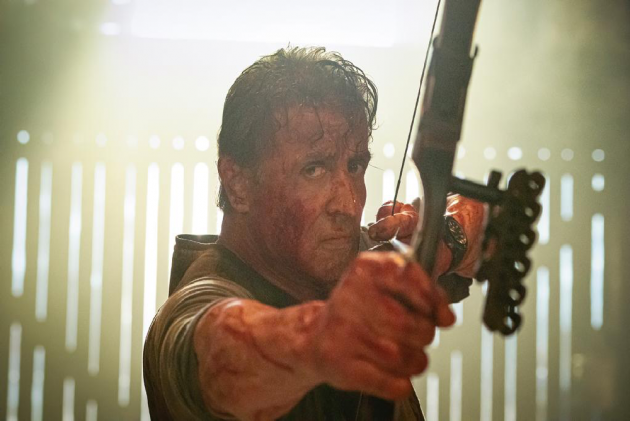 Will Sylvester Stallone’s final edition of the iconic Rambo series spoil the Bollywood party on Friday when it hits the screen alongside three major Hindi movies? This is a big question weighing on the minds of the industry people on the eve of their simultaneous release.

It is the fifth and the final edition of the iconic Rambo series, which had started way back in 1982 and was based on a 1972-novel, First Blood by David Morrel. The movie had made Stallone, who was already a popular Hollywood star at the time, a major international icon.

The film is being released by the PVR Pictures Limited, the movie distribution and syndication arm of PVR Limited, the largest cinema exhibition company in India, in partnership with MVP across 1000-plus screens in English, Hindi, Tamil and Telugu across the country. 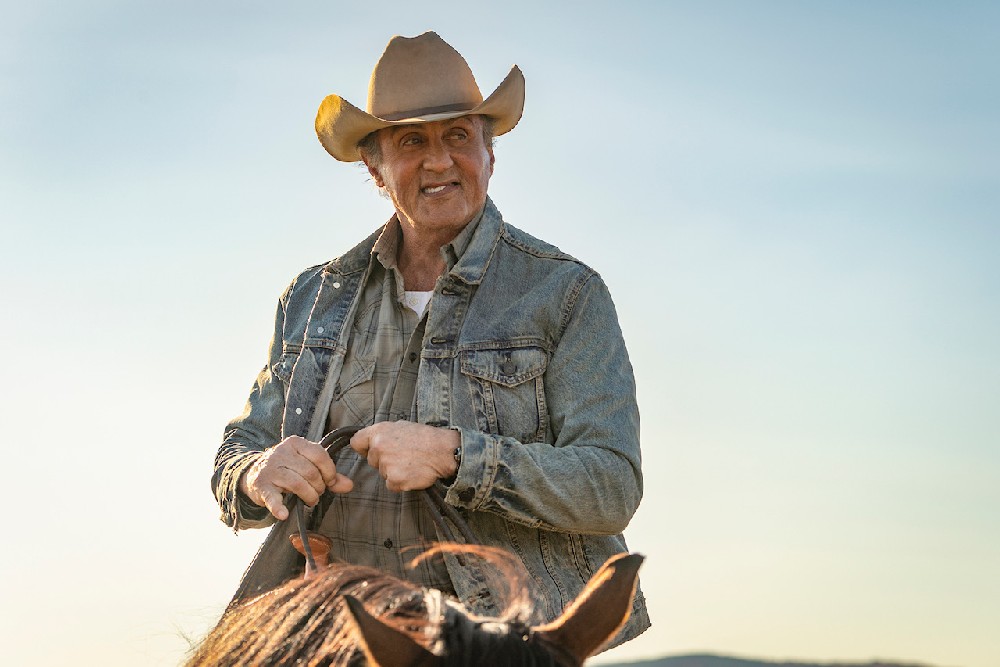 The Rambo series has, for over three decades, turned into one of the most successful franchises in Hollywood clocking a gross box-office collection of $727 million. Regarded as one of the greatest action heroes of all time, Stallone has co-written the screenplays of all five films, and also directed the film.

Sanjeev Kumar Bijli, joint managing director of PVR Ltd, says that his company is extremely pleased to release Rambo: Last Blood as part of its strategy to continually diversify its film slate. “Our aim has always been to be the most diversified studios in the nation and bring enriching and quality content from across genres and geographies,” he adds. 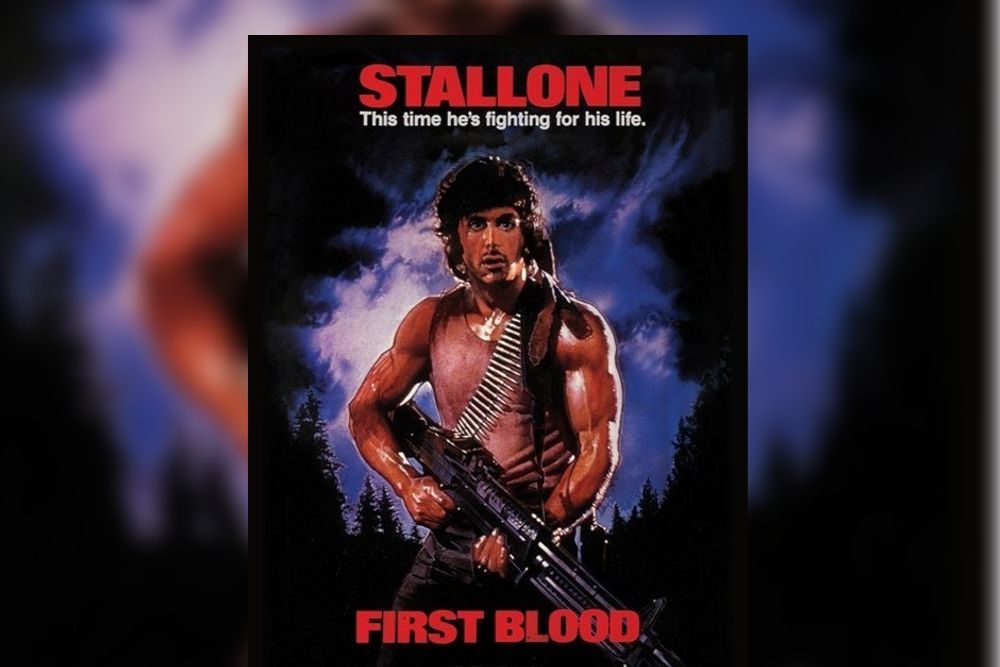 According to Kamal Gianchandani, CEO, PVR Pictures Ltd, India is recognised as one of the important film markets in terms of box-office collections globally. “The consumption pattern for content is dynamic and diverse in India and the exceptional performance of international films and content-rich movies in the past few years demonstrates the opportunity that lies untapped for the industry to grow further,” he states.

Gianchandani says that the excitement for the release of Rambo: Last Blood is massive amongst the Indian audiences. “After the success of Avengers: Endgame in India, the last project of Rambo series will certainly receive an overwhelming response,” he adds.

According to Bollywood watchers, Stallone’s film will definitely cut a slice of the earnings of all the three Hindi movies releasing tomorrow. “Stallone may have grown old but he still has a huge fan following in India,” points out a trade expert."On the other hand, there are too many Hindi films coming up on the same day, which will not help any of them.”