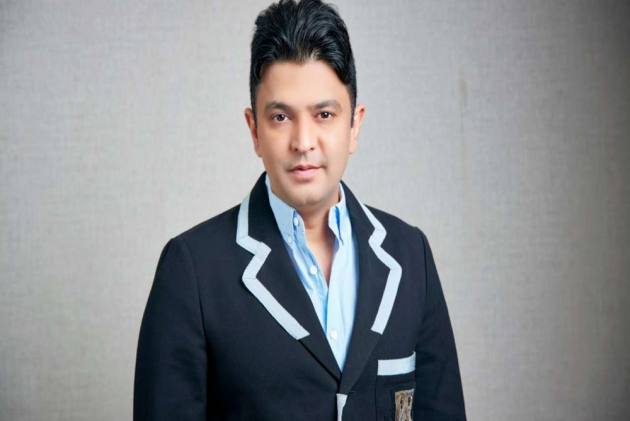 Bhushan Kumar allegedly raped a woman on pretext of providing a job to her, an official said.

The case was registered at D N Nagar police station in Andheri (West) on the basis of the complaint lodged by the 30-year-old woman, he said. “The woman said she was cheated by him and hence she approached the police," the official said.

“As per the complaint, Bhushan Kumar allegedly raped the woman on the pretext of providing a job to her in some projects of his own company,” the official said.

T-Series is a music record label and film production company founded by Gulshan Kumar, also known as the ''Cassette king'', who was shot dead in 1997 in Andheri.

The company has released a statement rejecting the charges against its MD saying the woman along with her accomplice had attempted extortion demanding huge sum of money from the company.

"The complaint filed against Mr. Bhushan Kumar is completely false and malicious and the contents of the same are denied," the company said.

The company said a complaint was filled by T-Series banner against the attempted extortion at Amboli police station on 1st July 2021.

"We also have evidence in the form of audio recording for the extortion attempt and the same shall be provided to investigating agency," the statement from the company said.