Taapsee Pannu, like other actresses, has frequently spoken up about body positivity and attacked the industry's false beauty standards. She, too, felt worried about her appearance as an actor at one point. 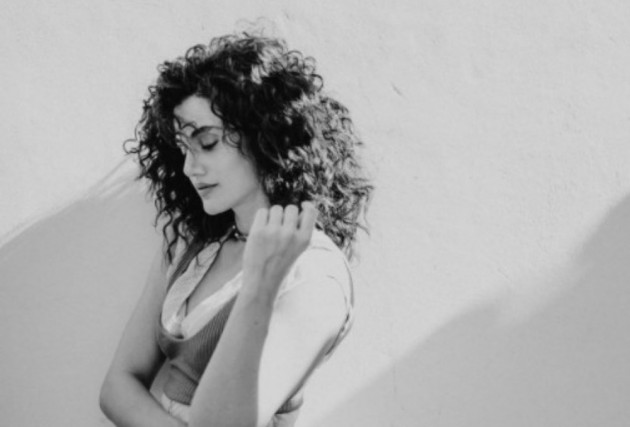 It is a common and unfortunate observation that women have to make up certain adjustments on appearances in order to make in front of the camera. Taapsee Pannu has spoken out about her struggles to 'fit in' before breaking out as an actress. In an interview with Cosmopolitan magazine, Taapsee said that she was insecure about how she looked and even underwent a chemical treatment to straighten her curly hair. Here is how she addressed her coiffure clutter.

Pannu stated, "It was the opposite of everything I was. I didn't have those big ‘doe eyes’; I didn't have an elegant, small nose...I had this large, ‘royal nose’, as people call it. I didn't have luscious lips or straight, silky hair, the kind that actresses flipped around. I had curly hair, and I remember noticing that none of the actresses on television had hair that looked like mine. So, while I was still in school, I visited a salon to get my hair chemically straightened twice, using terrible chemical treatments. And that ruined my hair. At first, I was so frustrated to have limp ends with curly bits growing on the top, and then I was horrified when my hair started to fall."

She added, "So yes, I did not fit the conventional parameters of beauty. And for many years, I tried to change myself and failed miserably at it. Until finally I realised that I need to live with—and love—what I have…today, I understand how beautiful it is when you truly love the way you are.”

Pannu has a series of upcoming projects lined up.  She will feature in 'Looop Lapeta', 'Dobaaraa',  'Blurr' 'Mishan Impossible' and 'Shabaash Mithu'.