CCTV footage of the alleged incident is making rounds on social media. 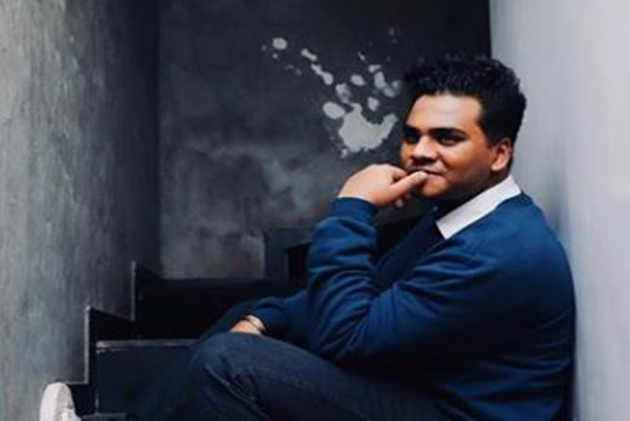 Television actor Samay Shah, who plays Gogi in Taarak Mehta Ka Ooltah Chashmah was threatened by goons outside his residence in Borivali, Mumbai. The actor has filed a police complaint after being mugged. CCTV footage of the alleged incident is making rounds on social media.

Sharing a screenshot from the footage on his Instagram stories, Shah wrote, “This man came in my building two days back, started abusing me for no reason, i have no idea who he is, what was the reason behind abusing me? He was also threatening to kill me. I am giving this information to all those who love me because I think it would be better for me and my family if something happens. Thankyou.”

He told an entertainment portal SpotBoyE, “My entire family and I are under a lot of stress and hence we decided to seek legal help after which we finally filed a police complaint this afternoon.”

His mother said that this isn’t the first time that something like this has happened. She said, “It wasn’t the first time- in the last 15 days, it is for the third time that we experienced something like this. We stay on the first floor and we have a main road facing the house. All of sudden while I was at the window, I saw a guy passing by in a rickshaw abusing Samay loudly. I wasn’t able to see his face. Then one more time this guy entered our building premises and started yelling and threatening to kill him. We went to him and asked what his problem with Samay is but he didn’t reply and instead continued using bad language. And this was for the third time when he attacked Samay.”

She added, “I can’t tell you how disturbed I am with the whole incident. I fear to send him on shoots alone as he must be stalking him. Yesterday, we got hold of the building CCTV footage and we were shocked to see, not only him but there were more than 5 people who were waiting outside the gate. I just hope the police nabs them the soonest.”