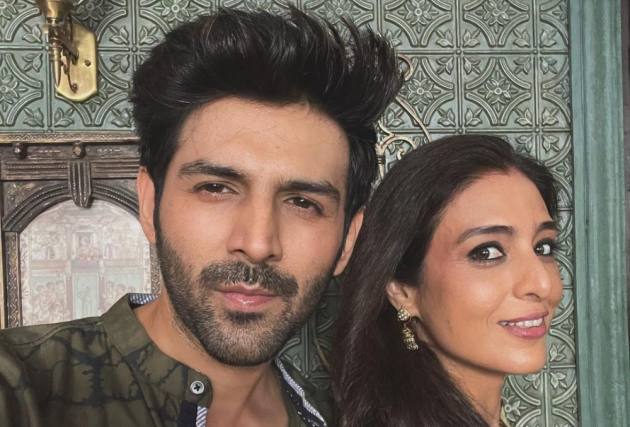 Actors Kartik Aaryan and Tabu have resumed the shooting of their upcoming film, ‘Bhool Bhulaiyaa 2’.  Aaryan took to Instagram to post a photo from the sets of the first day of film’s shooting.

Earlier this month, film’s director, Anees Bazmee had announced he was back on set to resume work on the film after its shoot was halted in March when Aaryan tested positive for COVID-19.

The film is produced by Bhushan Kumar and Krishan Kumar under their banner T-Series and Murad Khetani of Cine 1 Studios. In February, the makers had announced that the film will be released on November 19, but there has been no update regarding the project's current release date.