Actress Tamannaah Bhatia will be seen as the leading lady in the film, which is set to go on floors on November 15. 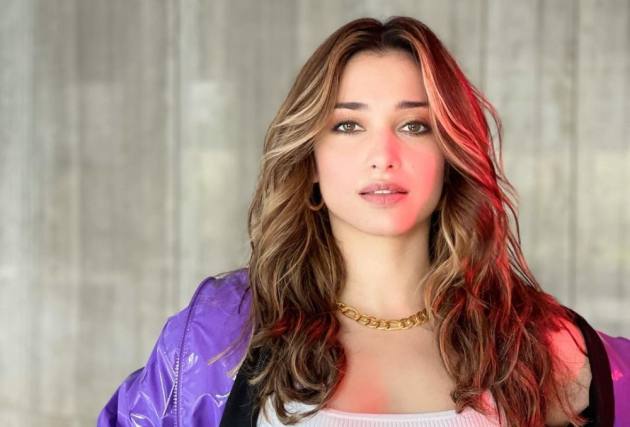 Actress Tamannaah Bhatia will be seen as actor Chiranjeevi's love interest in their upcoming film 'Bholaa Shankar'. The movie, which is directed by Meher Ramesh will go on floors from November 15.

This is the second time that Bhatia is working with Chiranjeevi after 'Sye Raa Narasimha Reddy'. Sources close to the production reveal that the actress will have a fun filled dance number with megastar Chiranjeevi.

Chiranjeevi gave a look test for the film on Monday, where he was seen in a denim shirt and black jeans. 'Bholaa Shankar' also stars actress Keerthy Suresh, who will be seen playing the role of Chiranjeevi's sister in the film.

Mahati Swara Sagar will be composing music for the film, whereas Anil Sunkara’s AK Entertainments is producing the film, in association with Creative Commercials. 'Bholaa Shankar' is expected to release in 2022.

Besides this, Bhatia will also be seen in 'F3', the second installment in the 'F2: Fun And Frustration' franchise. The movie stars Venkatesh, Mehreen Pirzada and Varun Tej in the leading roles.