Tara Sutaria: I Completely Disagree When People Say It’s Not Ideal To Do A Two-Heroine Project

Bollywood actress Tara Sutaria opens up candidly about venturing into solo actress films with ‘Heropanti 2’ and ‘Tadap’. Her previous projects have been ensemble cast films. 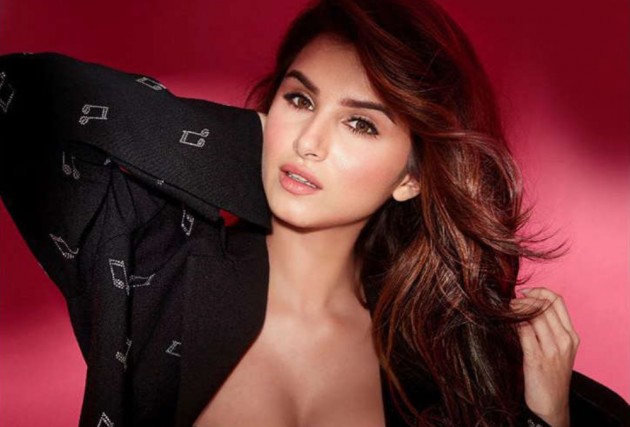 Actress Tara Sutaria made her debut with ‘Student Of The Year 2’ and then moved on to do ‘Marjaavaan’. Both the projects had 2 leading ladies and were ensemble cast stories. Post that she started shooting for ‘Ek Villain 2’, which again was an ensemble cast. However, now she has decided to move on to films where she is the solo lead. She will soon be seen in ‘Heropanti 2’ and ‘Tadap’.

Talking about the same to TOI, Sutaria said, “I don’t look at films in this fashion. People like to pit your co-actresses against you and talk about how you are sharing screen space with another heroine and also suggest that it is not ideal to do a two-heroine project, but I completely disagree with it. Some of my favourite films feature an ensemble cast. I feel in these movies everyone has an equal part to play. You rather have a five-minute role and shine in a good film than play the lead of a not-so-great project.”

She went on to talk about how she is changing the territory now, and how she stands out in the gamut of other actresses, she said, “There are so many factors that go into choosing an actor for a particular role. What sets me apart? Well, after meeting certain people and working with certain directors, I have realised that the thing about me that’s comforting is the fact that I am extremely real, which I feel is a good thing. My choices of films so far have been very commercial. So, when people sit down with me, the reaction I often get from them, which I treasure, is, ‘Oh, I thought of you in a specific way because of the choices of your films, but now we know that you are completely opposite of that’. I have been performing for a large part of my life. So, I feel I have a lot to share, learn and converse. I like striking an interaction around the entertainment space and even outside of it. I am interested in different aspects of acting — be it the commercial, theatrical and even cinema from decades ago. And I guess this, too, sets me apart.”