In 2017, singer Taylor Swift was accused of plagiarizing the lyrics of her 2014 single "Shake It Off." 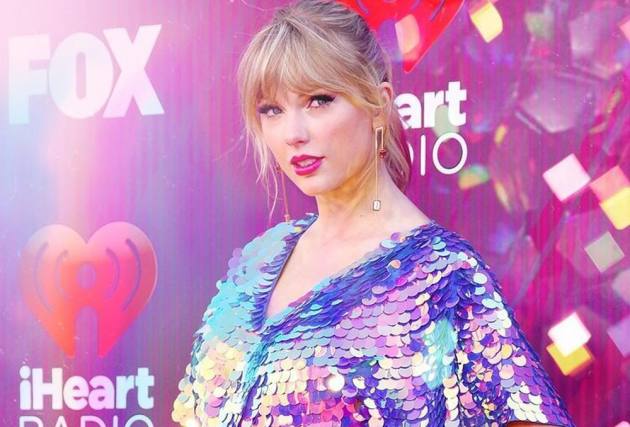 American singer-songwriter Taylor Swift has asked for a jury trial over her blockbuster song 'Shake It Off' to be dismissed. Swift is attempting to shake up the legal world by asking a judge to reconsider her ‘Shake It Off’ song's case being tried in front of a jury.

As reported by Billboard, the first lawsuit against Swift was filed in 2017 by singers Sean Hall and Nathan Butler, who wrote the song ‘Players Gon' Playy’ in 2001. According to the plagiarism suit, Swift plagiarised phrases from 3LW about 'players' and 'haters.' Swift's lawyer, Peter Anderson of David Wright Tremaine LLP, claims, however, that the lyrics are too widespread and common to be plagiarised.

The U.S. District Judge Michael W. Fitzgerald dismissed their initial motion on December 9, saying, “Even though there are some noticeable differences between the works, there are also significant similarities in word usage and sequence/structure.”

On the other hand, Swift's lawyers are seeking that Judge Fitzgerald revisit his original ruling, claiming that he did not apply the necessary copyright laws at the time.

Anderson wrote that plaintiffs might sue anyone who writes, sings, or publicly states that 'players gonna play' and 'haters gonna hate.' He further stated that, “To allow that is unprecedented, and it deprives the public of its right to information.”

Swift’s attorneys further wrote that “it is critical to distinguish between protected and unprotected material in a plaintiff's work. Doing so leaves only this similarity,” they continued, “both works use versions of two short public domain phrases – ‘players gonna play’ and ‘haters gonna hate’ – that are free for anyone to use, and two other but different tautologies that plainintiffs claim share the same underlying general idea or concept.”