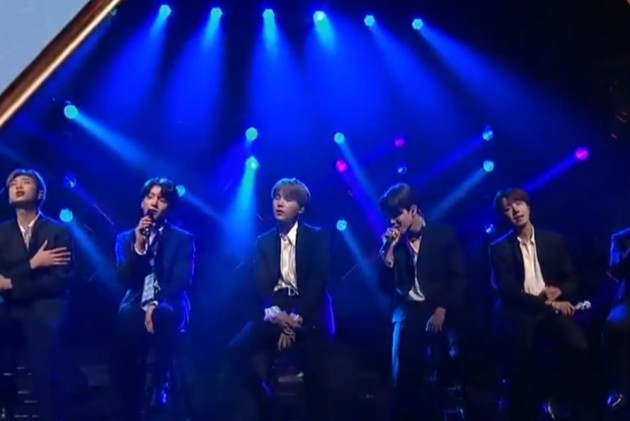 The Recording Academy has announced the names of the big wigs of music industry, who will perform at the Grammy Awards

Artists will be coming together, while still safely apart, to play music for each other as a community and celebrate the music that unites us all: https://t.co/FSYA11PgpZ pic.twitter.com/QvPFFUPosj

The ceremony, scheduled to be held on March 14, will take at the Los Angeles Convention Center with Covid-19 protocols in place.

According to the press release, "Artists will be coming together, while still safely apart, to play music for each other as a community and celebrate the music that unites us all."

Dua Lipa, Ricch and Swift are among this year's top nominees, with six nods each, while pop star Beyonce is leading the list with nine nominations.

Other venues will be used for the reading of nominations and announcement of winners in various categories.

Trevor Noah will be hosting the show.