'Big Boss 15' : Tejasswi Prakash Breaks Down And Isolates Herself After Her Recent Fight With Karan Kundrra

The house's love birds Karan Kundrra and Tejasswi Prakash's romance is on the verge of breaking after the recent task. 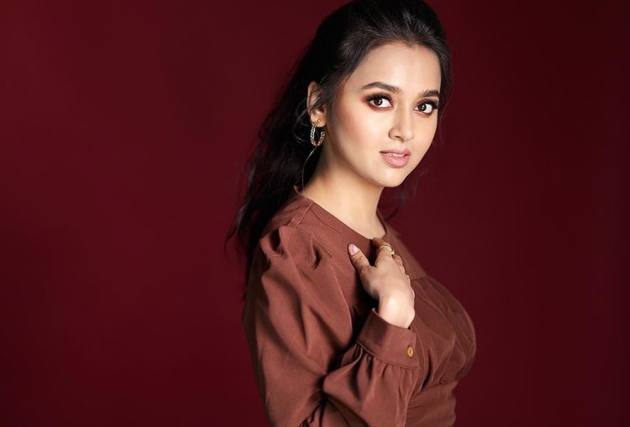 ‘Bigg Boss 15’ is a television reality show that has taken many twists and turns over the time, but it is currently once again focusing on love , romance and breakups inside the house.

During the Ticket to Finale assignment on ‘Bigg Boss 15’, several equations shifted, and a visible split developed between the contestants Karan Kundrra and Tejasswi Prakash. Prakash, on the other hand, is observed separating herself from the others and crying in a corner.

Kundrra, according to Prakash, has a problem with Sawant cheating her way to victory. She informs him that while he has many supporters, Sawant is the only one who is rooting for her and playing for her. On the other hand, Kundrra has stated that she will not back Sawant because she is playing unfairly, which makes Prakash unjust as well.

Prakash tried several times to talk to Kundrra about the task, but it has only resulted in more fights and misunderstandings. While Kundrra has labelled Sawant as "unfair," Prakash has faith in her, who has pledged her support in the game.

Prakash is seen speaking with Devoleena Bhattacharjee about it. Prakash goes to Bhattacharjee and says, “I have been here for so many weeks building a relationship. You have come to this house and it has been a few weeks. You are playing for me and nobody else.” The latter calls her strong for playing solo and this incident will also strengthen her as an individual.

While on the other hand, Bigg Boss announced that  Sawant and Nishant Bhatt will compete in the final round of the ticket to finale task.