Sai Dharam Tej was driving his sports bike on the Durgamcheruvu Cable Bridge, when the bike skid due to the mud on the road 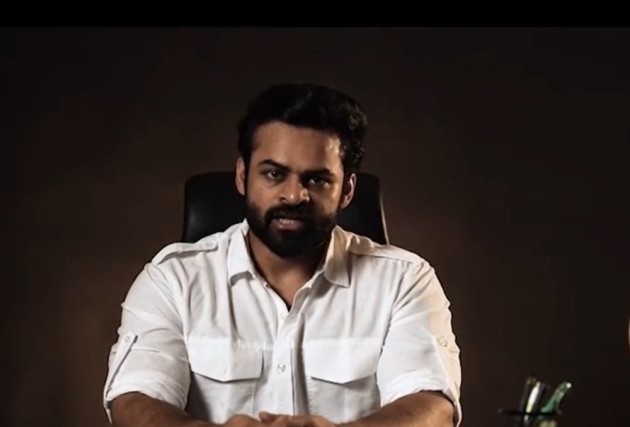 Telugu actor Sai Dharam Tej, who was rushed to a local hospital in Hyderabad after he met with an accident, is “absolutely fine and recovering well”, as per a statement released by his team.

“Sai Dharam Tej is absolutely fine and recovering. Nothing to worry. He is under precautionary care in hospital. After being stabilised, he is being shifted to Apollo Hospitals for the continuation of treatment,” the statement read, as per a report in Times Of India.

According to reports, Sai Dharam Tej was driving his sports bike on the Durgamcheruvu Cable Bridge in Hyderabad, when the bike skid due to the mud on the road. The police said that the 34-year-old actor was not drunk.

“Sai Dharam Tej’s bike skid as he was going on the cable bridge. CCTV footage will be reviewed and accident case has been filed. No one else has sustained any injuries due to the accident. He was wearing a helmet and not drinking alcohol. His bike skid due to mud on the road,” the police told the reporters in Hyderabad.

Pictures and videos of the actor went viral on social media, shortly after the accident.

Actors Pawan Kalyan, Chiranjeevi and family have visited the actor.

Sai Dharam Tej is one of the new age actors from the influential family, who is growing steadily with different roles and genres in the industry. The actor is an avid social media user and often interacts with his fans.