Widely known as the ‘Tragedy King of Bollywood’, the star’s acting prowess, good looks, and charisma were unmatchable and his six decades in the industry is a testimony of that. 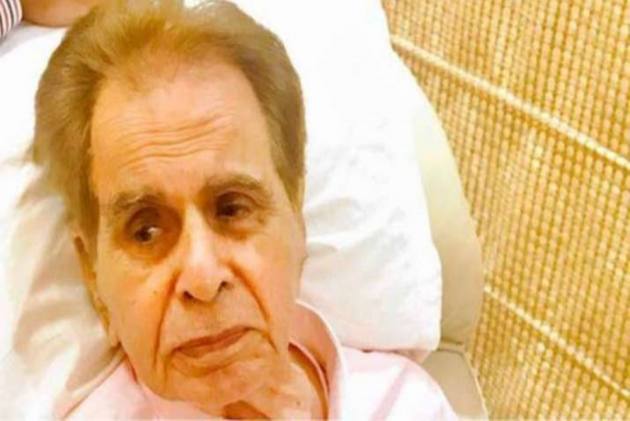 Legendary actor Dilip Kumar breathed his last on July 7, 2021. The actor had been facing age-related complications for some time and was hospitalised in Mumbai on June 6 after he complained of breathlessness. Widely known as the ‘Tragedy King of Bollywood’, the star’s acting prowess, good looks, and charisma were unmatchable and his six decades in the industry is a testimony of that.

Here are 10 interesting facts about Dilip Saab that you didn’t know:

1. His real name was Mohammad Yusuf Khan. Devika Rani, a popular actor from Bombay Talkies gave him his screen name 'Dilip Kumar'. The other names that were considered are Uday Kumar and Vaaman Kumar.

2. The ‘Devdas’ star was the first actor in Bollywood who hailed from Pakistan. That’s not all – he also became the first actor who had the trophy for the Best Actor in Filmfare Awards.

3. In a special broadcast of BBC Indian Service during his visit to London in April 1953, Dilip Kumar spoke about his stage name and how he used to sell vegetables before getting into Bollywood.

4. ‘Jwar Bhata’ was his first movie. He got the film on the recommendation of iconic star Ashok Kumar, who was his mentor in his initial days as an actor.

5. Dilip Kumar refused to work with Saira Banu because ‘she was too young to be my leading lady'. As fate would have it, he ended up marrying her in 1966 at the age of 44. Saira Banu was just 22 then.

6. In 1980, he married a Hyderabadi girl Asma. But the marriage didn’t last long. Speaking about this in his autobiography, The Substance, and the Shadow, Dilip Kumar mentioned how it was a grave mistake on his part - something he would like to forget about.

7. Dilip Kumar has been a Member of Parliament.

8. During his superstardom days, the actor’s signing amount ranged from Rs 5 lakh to Rs 11 lakh.

9. Contrary to his onscreen image, Dilip Kumar was a fun-loving man in real life and has been known to make people laugh for hours.

10. The veteran actor had even learned how to play the 'sitaar' for a song sequence in the movie Kohinoor.