As prayers and get-well wishes pour in for Sanjay Dutt's speedy recovery from reported lung cancer, here is a lowdown on the ups and downs in his life and career ever since he made his debut in Rocky in 1981. 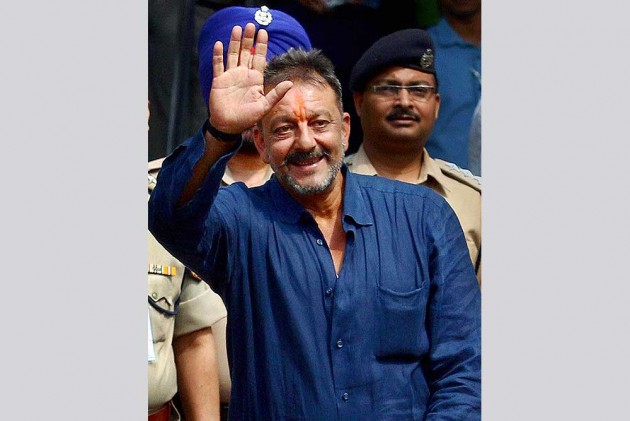 Bollywood star Sanjay Dutt’s life has had more twists and turns than what you may have ever seen in any of his films in the past 39 years. Now, the 61-year-old has reportedly been diagnosed with the stage III of lung cancer, which has sent shock waves among his admirers. As prayers and get-well wishes pour in for his speedy recovery from across the globe, here is a lowdown on the ups and downs in his life and career ever since he made his debut in Rocky in 1981.