According to reports actor Jospeh Vijay aKa Thalapaty Vijay has filed a lawsuit which prevents anyone from using his name for gathering the public or organising any meetings. 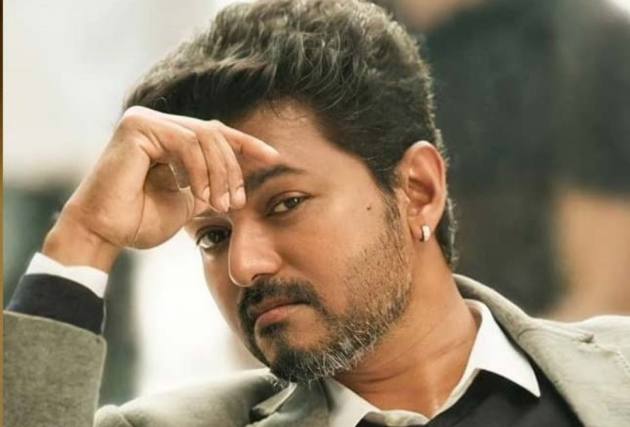 Popular Tamil actor Joseph Vijay has filed a lawsuit against eleven people, including his parents, SA Chandrasekhar and Shoba Chandrasekhar, in a city court in Chennai.

The lawsuit filed comes after Vijay released a statement, in which he stated he would not join politics.

Last year, Vijay’s father, filmmaker SA Chandrasekhar had announced the political party -- All India Thalapathy Vijay Makkal Iyakkam—and announced himself as party’s General Secretary, wife as its treasure and relative Padmanabhan as the party’s President. The party was registered with the Election Commision Of India.

The lawsuit, the actor claimed that no one should use his name for gathering the public or to hold any meetings.