The Amount Of Female-Centric Films Being Made Is Less: Huma Qureshi

Actor Huma Qureshi, who will seen in the upcoming film ‘BellBottom’ feels that while the demand for female-led movies has gone up, not a lot of movies are being made which are either female-centric or have women leading the cast. 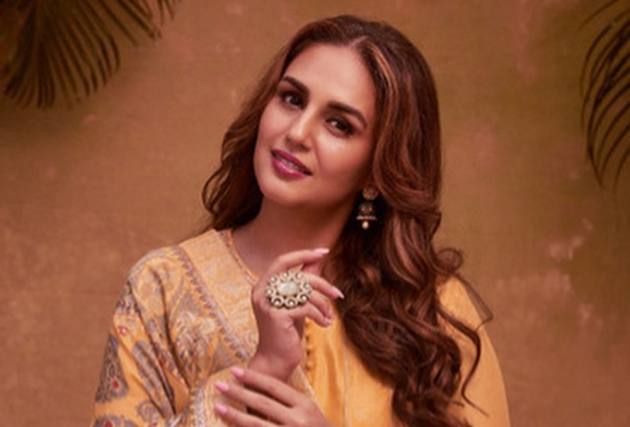 Actor Huma Qureshi says the market is ready for women-led stories but there are not enough movies that put female-centric characters and stories in the front. Qureshi, who has headlined web series such as ‘Leila’ and ‘Maharani’ and plays the role of an undercover agent in her upcoming film ‘BellBottom’, has also come up with a story about a brown girl superhero.

“The amount of films that should have been made with female-centric characters or women leading the cast is less. They are being made but I feel there should be more such films. There is a need for it and the market is also ready for these kinds of stories,” she said.

Talking about her story, Qureshi, 35, said she decided to write it during the pandemic as she had free time.

"As actors, we are dependent on other people to write stories for us, so why can’t I write for myself? I am enjoying it,” Qureshi said, adding that ‘The News Room’ screenwriter Aaron Sorkin is one of her favourites in Hollywood.  The actor recently made her Hollywood debut with Zack Snyder's zombie heist thriller ‘Army of the Dead’ and she is keen to act in more international projects.

"My plan is to do some interesting work in the West. It is a great opportunity for me to work with good filmmakers and studios," she added.

In ‘BellBottom’, which is fronted by Akshay Kumar, Qureshi said actor-producer Jackky Bhagnani offered her a small yet pivotal role. The Ranjit M Tewari-directed is set in the 1980s and revolves around one of India's forgotten heroes, who rescued 210 hostages from a hijacked Indian plane. It is written by Aseem Arrora and Parveez Shaikh.

“I play a special undercover agent, who works at the airport and is helping Indian agents get back to the hijacked plane and that’s how she becomes crucial to the mission. The film is about a mission and how all these people (agents) come together. I am glad I did this film, it has a lot of dramatic and edge-of-the-seat moments,” she said.

The Delhi-born actor has earlier played the role of a RAW agent in the Rishi Kapoor-Irrfan Khan-starrer ‘D Day’ and she said the experience helped her in this film. Qureshi said she was excited to begin shooting on ‘BellBottom’ and had immense faith in the producers and Kumar, with whom she had collaborated on ‘Jolly LLB 2’.

“I knew we were in safe hands. For me, it was about supporting Pooja Films and Akshay sir who were trying to make a film at a time when the whole world had for the first time shut down. There was a sense of kinship and that we all are in this together and we can’t let the pandemic affect us. We can’t stop earning a livelihood and we have to get the industry up and running but we all have to be careful at the same time. It is important for all of us to support it,” she said.

The film was originally scheduled to release in April this year, but was postponed to July 27 due to the second wave of the coronavirus pandemic in India but will now arrive in cinemas on August 19. It will be the first major Hindi film to have a theatrical release amid the pandemic.

Qureshi hopes for things to get better and theatres reopen to full capacity across the country and the world.

"But that can happen once the situation is under control. Having said that, we have to figure out new ways and strategies on how to work and release films. The magic of cinema will always be there. Everyone is wanting that social interaction and we are trying to do that through our film," she said.