‘The Band Of Brothers’: Is It The Best Ever Series Or Movies Made On War?

The 10-episode mini-series, co-produced by actor Tom Hanks, is probably the closest-ever series or a movie, in the English language, to the events in World War II. 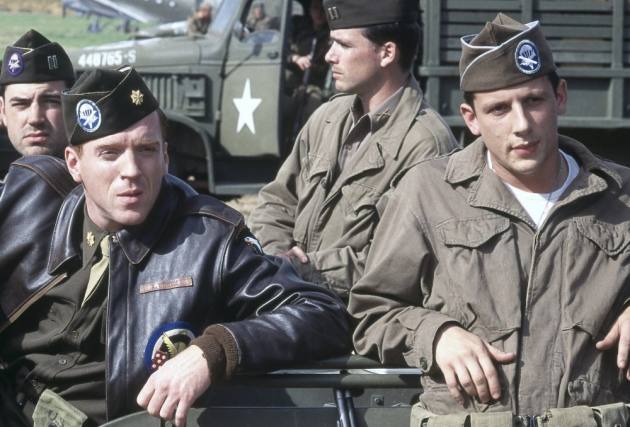 No one likes wars, yet they are inevitable. At least they were in the 20th century, which witnessed not one, but two world wars. And while, there have been plenty of movies, and TV shows made around the events of the two wars, and specifically World War II, the Emmy-award-winning series ‘The Band Of Brothers’, manages to laud the bravery, courage and sacrifice of countless soldiers, without actually ever glorifying war or the usual patriotic chest-thumping that one is used to seeing, in projects from this genre.

The 10-episode-series revolves around the ‘Easy’ Company, 2nd Battalion, 506th Parachute Infantry Regiment, of the 101st Airborne Division of the US Army, its participation in some of the major battles in Europe, following their airborne landings in Normandy--the first U.S. combat operation in Europe during World War II—in June 1944, until Hitler’s death, followed by Japan’s surrender and the end of World War II.

The events are based on historian Stephen E. Ambrose's 1992 non-fiction book of the same name, in which Ambrose researched and recorded interviews with Easy Company veterans.

British actor Damien Lewis plays the role of Major Richard Davis ‘Dick’ Winters, who is the central figure in the series, as he leads his men into various battles across Europe. Unlike commanders in other projects, Major Winters is intelligent, brave, smart and ruthless, yet someone who understands the very important fact that wars are fought by those, who never wanted it in the first place.

While the series features a large ensemble cast, each episode generally focuses on a single character, following their actions and the fates of the characters reflect those of the persons on which they are based.

Many either die or sustain serious wounds which lead to their being sent home. Other soldiers rejoin their units on the front line after recovering from injuries. Their experiences and the moral, mental, and physical hurdles they must overcome, are central to the story's narrative.

Perhaps the beauty of the show lies in the very fact, as also pointed out by one of the critics, is that it “balances the ideal of heroism with the violence and terror of battle, reflecting what is both civilized and savage about war.”

The series also features several actors who have now become big bankable stars in the world of film and TV. Actors James McAvoy, Andrew Scott, Michael Fassbender and Tom Hardy are some of the few names, who appear in the series with minor but pivotal roles in the series. Dax Shephard, who directed the two Oscar-nominated movies ‘Bohemian Rhapsody’ and ‘Rocket Man’, also features in the series. 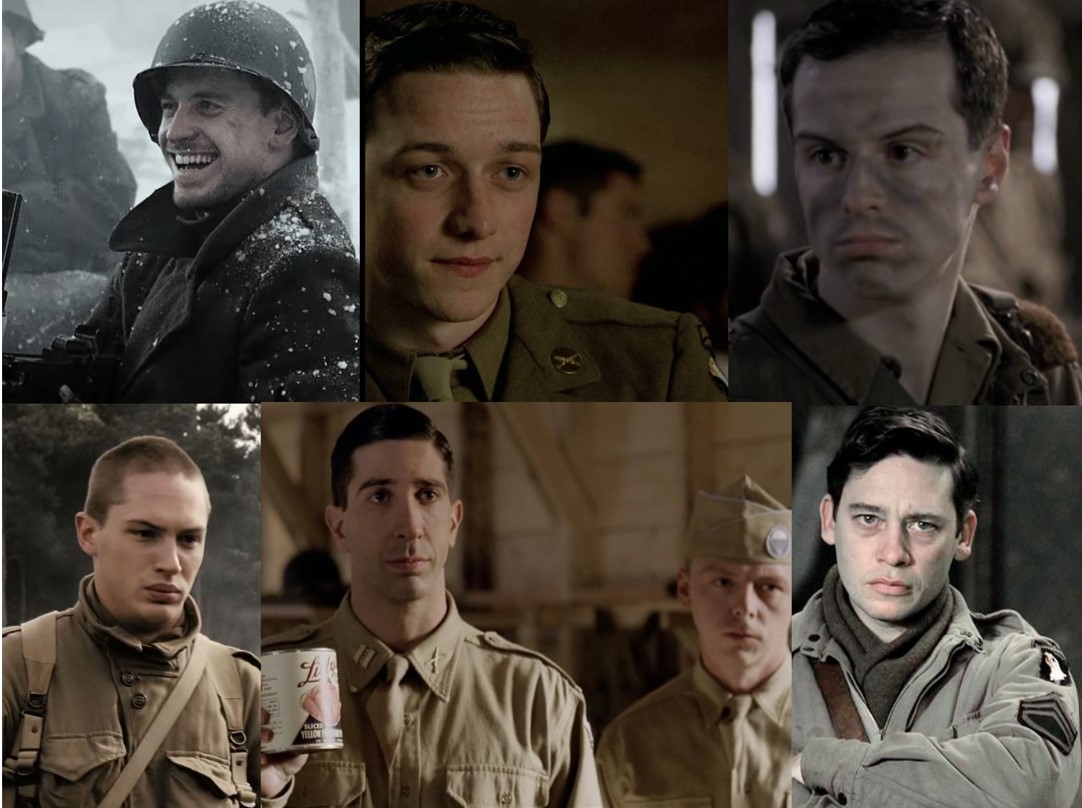 With multiple awards for writing, directing and special effects, it is safe to say that ‘The Band Of Brothers’ has become a sort of benchmark for all projects with World War II in the background. In fact, the German series ‘Generation War’, is often referred to as the German ‘Band of Bruders’. But, in dealing with the overall themes of the horrors of war – and the sacrifices of the millions of ordinary people who served, probably makes it the best ever series based on the subject of wars!