Purab Kohli: I Never Thought I Could Be A Part Of Keanu Reeves Starrer 'Matrix' Franchise

Actor Purab Kohli talks about his role in 'The Matrix Resurrections' and his experience of working with actor Keanu Reeves. 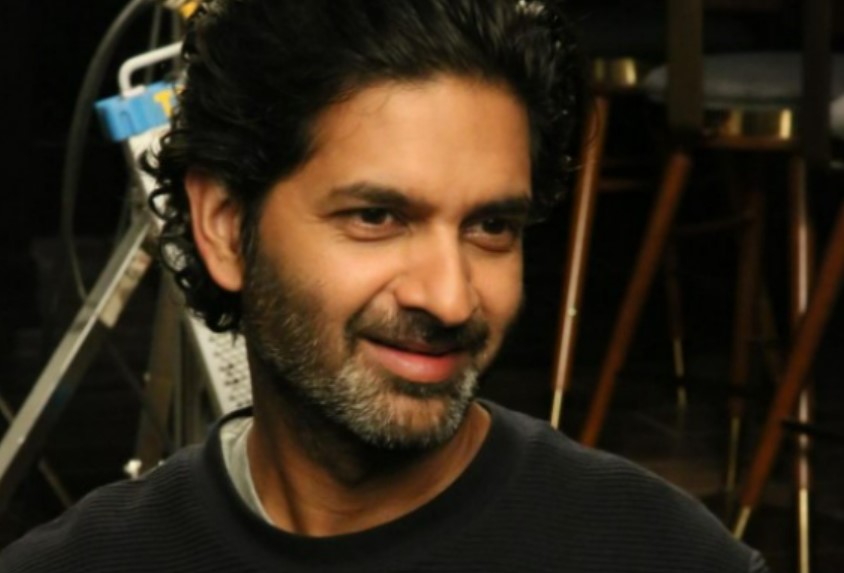 In an interview with NDTV', Kohli spoke about his role and working with actor Keanu Reeves in the 4th chapter of the 'Matrix' Franchise. "It's like a dream come true and also working in 'The Matrix Resurrections' it was easy for me because I was familiar with actors from Lana's 'Sense 8'," said Kohli talking about his experience in working with the 'Matrix' Franchise. Kohli also spoke about working with Reeves and said, "It was a huge moment to work alongside the Hollywood star. I did shoot a bit with Keanu Reeves and shooting with him...he is one of the biggest stars in the world and when you are with him, he is just the exact level with you and he is just himself."

Kohli revealed that he didn't audition for the role because the director was familiar with his work from 'Sense 8'.

"I didn't audition for 'Matrix' because I had previously worked with Lana on 'Sense 8,' for which I had previously auditioned and then done a reading before being cast. That was the most difficult one. But once Lana believed in my ability to act, I believe it was a true honour that she chose me for the role in 'Matrix'," said Kohli as per a PTI report.

Kohli marked his Hollywood debut with actress Lana Wachowski's 'Sense 8' in 2014 and also opened up about, how 'The Matrix Resurrections' can open more doors of opportunities for him on the international level.

Talking about his role to PTI, he said, "I never thought I could be a part of the 'Matrix' franchise. This is such a big film and you are part of it and clearly a noticeable part. I think it will kind of make an impression. Fingers crossed, people will look at casting me in bigger parts and trust that as an actor I could carry on bigger parts in films that are as big as this."

"The world is becoming very global, especially in the entertainment front when you have options to watch so many things and films are crossing over. So, I think it's a good time to be placed where I am placed," stated Kohli.

The actor made his debut with 'Hip Hip Hurray' in 1999 and was later seen in numerous Bollywood films like 'Rock On', 'Airlift', 'Rock On 2', 'Noor' among more.

For the unversed, 'The Matrix Resurrections' sees the return of  Reeves as Neo, actress Carrie-Anne Moss as Trinity and actress Jada Pinkett Smith as Niobe, and it also includes Chopra, actress Jessica Henwick, actress Christina Ricci, actor Neil Patrick Harris and actor Jonathan Groff. The film was released on December 22.