The music video is high-octane and powerful, enough to rekindle some strength and willpower to fight against all odds. 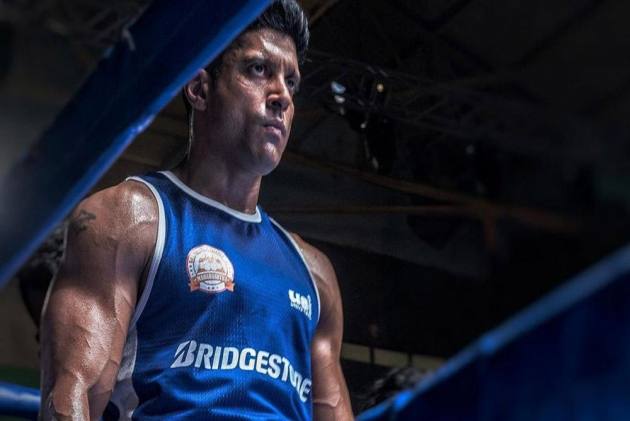 Soon after releasing the first music track 'Todun Taak', the makers of ‘Toofaan’ and Amazon Prime Video decided to take things up a notch with another video featuring 'India Ke Toofaan' - decorated boxers from across India was unveiled.

The music video is high-octane and powerful, enough to rekindle some strength and willpower to fight against all odds. Features 'India Ke Toofaan' - boxing champions from across the country.

The song along with its music video featuring all the real fighters, is an ode to them for keeping the battle on inside as well as outside the ring. It is also a call to 'fight' against all odds and not succumb to them. The video aims at bringing glory to the fighters who almost got knocked out but also were back on their feat to pack a punch and win.

The video for Todun Taak is scripted and directed by Navzar Eraner, Produced by Walkabout Films.

Toofaan will stream on Amazon Prime Video in India and across 240 countries and territories starting July 16th, 2021.