'Spider-Man: No Way Home', the third film in the MCU's Spider-Man franchise, will be released one day sooner in India than in the United States. 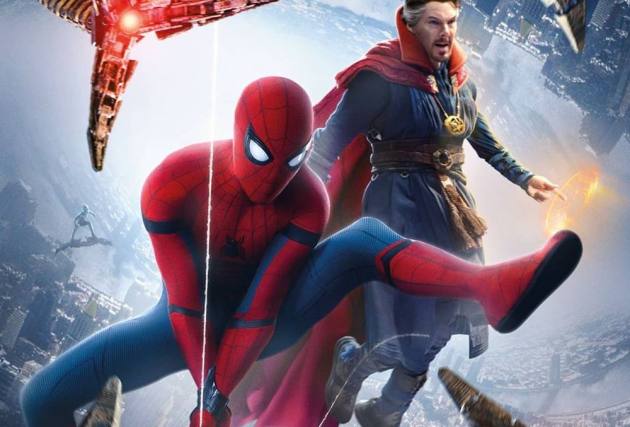 Spidey fans have received an early Christmas present from Sony and Marvel Studios. 'No Way Home', the third movie in the MCU's Spider-Man franchise, will be released in Indian theatres one day earlier, on December 16.

'No Way Home' is set to be the most important MCU film since 'Avengers: Endgame' in 2019. Doctor Octopus (Alfred Molina), Electro (Jamie Foxx), Green Goblin (William Dafoe), Sandman (Thomas Haden Church), and Lizard (Rhys Ifans) from previous series were shown in the trailers.

Fans expect and hope that Maguire and Garfield's Spideys will come to Tom Holland's Peter's rescue, but there has yet to be confirmation of this. If this is the case, the filmmakers may choose to save the surprise for the film itself.

Garfield, for one, has stated numerous times that he is not in the film. In answer to a fan question, he humorously conveyed his dissatisfaction in a GQ video.

This occurs when an arcane ritual performed at Peter's request by Doctor Strange goes horribly wrong, ripping the fabric of the cosmos apart. The reason for the ceremony was the consequences from Peter Parker's identity being revealed in the post-credit scenes of Far From Home.

Directed by Jon Watts, 'Spider-Man: No Way Home' is slated for release on December 16.