As the song Mere Liye Tum Kaafi Ho from Shubh Mangal Zyada Saavdhaan is becoming a rage among lovebirds, Ayushmann Khurrana is elated that the song has captured the universal emotion of love perfectly. 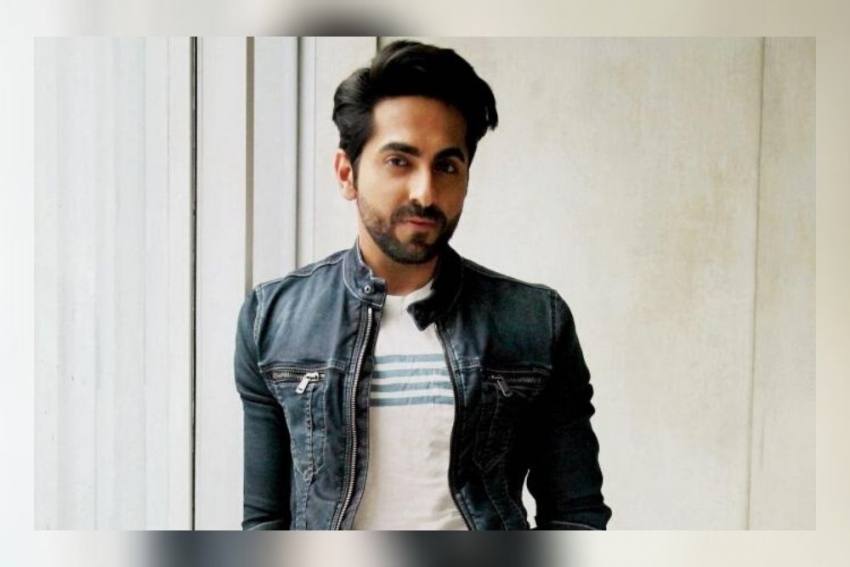 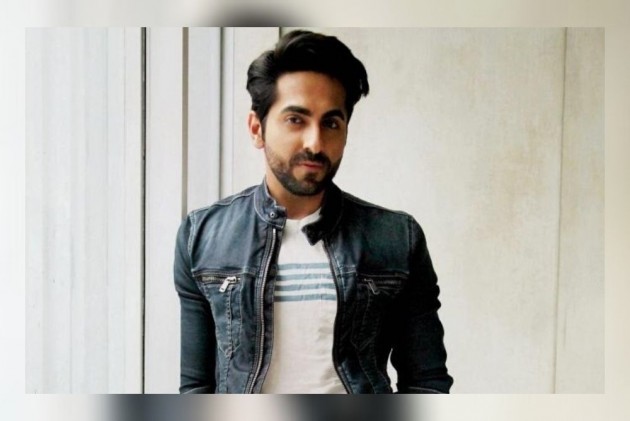 Ayushmann Khurrana, who is known for breaking the stereotypes with his movies, is once again making the headlines for his upcoming project Shubh Mangal Zyada Saavdhan. The movie revolves around an LGBTQ couple who are fighting the societal norms. While the riveting trailer of the movie has already created a rage among the audience, the makers recently unveiled a new track from Shubh Mangal Zyada Saavdhan and it has gone viral among the millennials for all the right reasons.

Titled as ‘Mere Liye Tum Kaafi Ho’ happens to be a love song sung by Ayushmann and has been striking the right chord with the audience. While the song is already becoming a chartbuster, Ayushmann  recently got candid about the making of the song and asserted that it perfectly captures the universal emotion of love and romance. Calling it a quintessential Bollywood love song, the actor emphasised that Mere Liye Tum Kaafi Ho beautifully shows all the emotions of every

“We wanted to have a song in the film that captures the universal emotion of love and romance and Mere Liye Tum Kaafi Ho captures this essence beautifully. It is a quintessential Bollywood love song that beautifully shows all the emotions that any love story goes through, that any partner feels for their someone special,” Ayushmann was quoted saying.

Talking about the lyrics of the song, Ayushmann emphasised that the song talks about the depth of love and its purity and connects with all the lovers despite their sexual preferences. “The lyrics, the picturisation everything echoes the reality of what a couple in love would feel. It has been an honour to sing a song that celebrates the notion of what love should stand for and it gives me great privilege to sing a love song for a forward-thinking film on same-sex relationship,” he added.

Furthermore, Ayushmann also mentioned, “It is an empowering song dedicated to everyone who believes in standing up for love, who doesn’t get bogged down by societal pressures and regressive stereotypes. Vayu has penned it beautifully and composed it brilliantly with Tanishk Bagchi.”