The Weeknd's album 'Dawn FM' will be released on January 7. 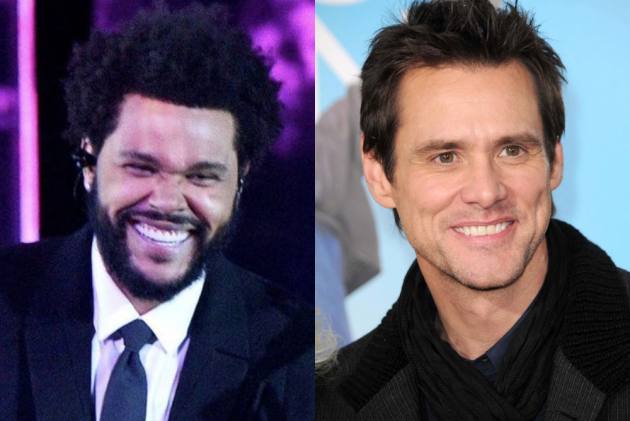 Canadian singer-songwriter The Weeknd is preparing to release his latest album, 'Dawn FM.' The singer posted a trailer for the project three days before its debut, and it seems like it will be worth the wait for fans. The record contains enigmatic imagery, and they'd be curious to find out what it's all about.

Aside from some appealing rhythms and stunning images, the album also has some intriguing collaborations. One of them is Jim Carrey. Before the album's release, the actor paid tribute to the Grammy winner.

The Weekend is suited up in a black outfit in the teaser before being dragged away by mystery persons in black cloaks. As people bend down and rise up around him, he has even rotated around on a circular apparatus.

What To Expect In 2022: Top 10 Highly Anticipated Music Albums

One could then see him as both an ancient figure and his contemporary self, both of whom appeared perplexed by what was going on. There are two ladies, one in a red cloak and the other is a stylishly dressed lady enjoying a party.

The younger and the older versions then combine as we hear the words, "You are now listening to 103.5 Dawn FM. You've been in a dark for way too long. It's time to walk into the light and accept your fate with open arms."

The singer termed the album as, 'A new Sonic Universe from the mind of Weeknd." The video has already received 6 million views on Instagram, indicating the level of hype for the album.

The album's narrator is supposed to be Jim Carrey. On Monday night, the 'Mask' actor tweeted that he was listening to Dawn FM with his 'good buddy' Abel Tesfaye aka The Weeknd.

It was 'deep and elegant,' he said, and it danced him around the room. He also stated that he was 'ecstatic' to be a part of this symphony.'

I listened to Dawn FM with my good friend Abel @theweeknd last night. It was deep and elegant and it danced me around the room. I’m thrilled to play a part in his symphony. ;^• https://t.co/FV2LoKLYVX

The Weeknd's album 'Dawn FM' will be released on January 7.