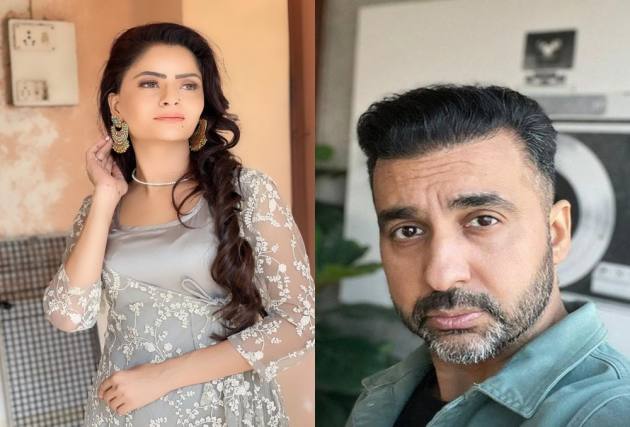 The First Information Report (FIR) was registered under various Indian Penal Code (IPC) sections, including 420 (cheating), 392 (punishment for robbery), 393 (attempt to commit robbery), and provisions of the Indecent Representation of Women (Prohibition) Act and the Information Technology Act, the official added.

The case was registered by the Crime Branch's property cell at Malwani police station on Tuesday.

Vashisth, who was arrested in February this year and later granted bail, and two others were recently summoned by the Crime Branch's property cell.

The Malwani police had filed FIRs on the basis of complaints received from two women, while another one woman had submitted a complaint at the Lonavla police station, around 120 km from Mumbai, he said.

Vasisth, along with Hashmi and Khan were the first few people to have been arrested by the police in relation to the case in February.

A 25-year-old complainant recalled, in her complaint, being driven to Madh Island in 2018 in Rova Khan's car for a film titled ‘Single Mother’. However, on reaching the spot, she was told she was too thin to play the role of a mother and was given the script of 'Bartanwali', instead.

She also accused them of offering her Rs 25,000 and was uncomfortable but was convinced by another woman on set who was reportedly playing the lead. For one scene, the woman recalled that she was forced to go nude and was threatened with dire consequences.

“After the threat, I agreed to do the scene after practising intimate scenes a few times while being half-naked. In the middle of this, women and men in plain clothes came into the room and said they are the police and the shooting stopped,” she said in her complaint.

The second woman, a 20-year-old, was offered Rs 10,000 to shoot for a web series. She was told that the show belonged to Vasisth. Shooting for the same was held in Mumbai's Madh Island. However, the victim objected to the same she was threatened by Vasisth saying that Rs 10 lakh was spent on production and she would have to pay the money if she refused to shoot.

The money was then transferred to her father's account and the film was uploaded on Nuefliks, which was owned by Raj Kundra’s associates.

Raj Kundra was sent to 14-day judicial custody on Tuesday by the Bombay High Court, while Gehana Vasisth is currently out on bail.

(With Inputs From Pinkvilla and PTI)