Tiger Shroff Is In London, For Not One, But Two Projects: Details Inside!

According to a source close to the actor, Tiger Shroff will not just be completing the shoot for his upcoming film ‘Heropanti 2’ 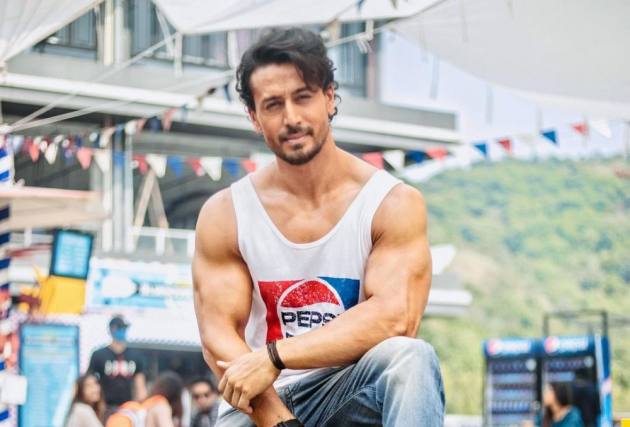 Sources close to Bollywood actor Tiger Shroff, who has been in London ever since the start of this month, to shoot for ‘Heropanti 2’, have revealed that the 31-year-old actor will also complete the schedule of his film ‘Ganpath’ in England’s capital.

Shroff will be starring alongside Kriti Sanon for 'Ganpath'.

"Tiger arrived in London with Tara at the start of September for the shoot of 'Heropanti 2'. However, the actor is set to stay in London for almost four months as he has not one but two projects to wrap up. The actor is also going to shoot for his film 'Ganapath' with Kriti and so he is there for completing the shoot of both projects by end of the year," a source close the actor tells us.

Earlier this year the actor's poster from his film 'Ganapath' was released. The poster got the people talking as the actor was seen in a never-before-seen avatar. With a beefed-up body the actor gave people a glimpse of what they can expect from him in the film.

On Sunday, Tiger Shroff also announced that ‘Heropanti 2’ will release on Aril 29, a week earlier than its original release, while ‘Ganpath’, directed by Vikas Bahl, will release in theatres on December 23, 2022.