Tom Hardy On Working With Woody Harrelson in 'Venom 2': 'He Is A Joy To Work With'

‘Venom: Let There Be Carnage’ will star Hardy and Harrelson along with Michelle Williams who reprises her role from the first film and Naomie Harris as Shriek 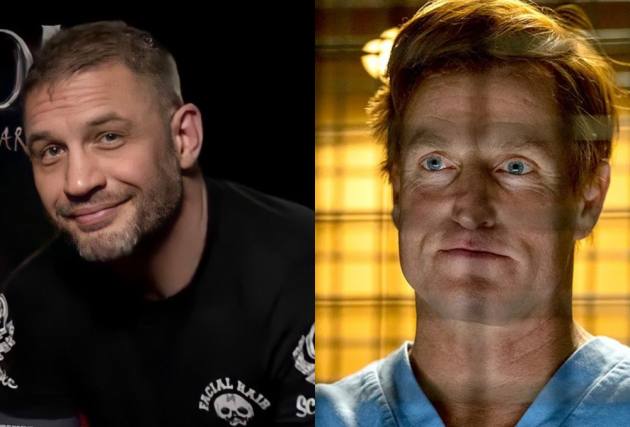 British actor has reflected back on his experience while working with popular American actor Woody Harrelson in the upcoming film ‘Venom: Let Their Be Carnage’. In an interview Hardy said Harrelson was “a joy to work with”.

“Woody is one of the coolest people I have ever met. As a human being and as an actor he is just formidable and 100 per trustworthy to deliver,” Hardy said in an interview.

The sequel to 2018's 'Venom' stars Harrelson in the role of serial killer Cletus Kasady who soon turns into Carnage, via his own symbiote, a ferocious killing machine that endangers everyone around. The film will have Venom and Carnage go up against each other in a monstrous clash and while the action in the film looks deliciously deadly, Hardy confirmed that offscreen he has nothing but love for co-star Harrelson.

“There is nothing that you can present him with that will shock him, he has an answer, a solution to everything and he has a story to tell. As an artist, he is just wonderful and such a brilliant, talented playful creative so it’s an absolute joy to work with him," he added.

‘Venom: Let There Be Carnage’ will star Hardy and Harrelson along with Michelle Williams who reprises her role from the first film and Naomie Harris as Shriek. While the film has already been released in the US on October 1, it will be releasing in India on October 14.