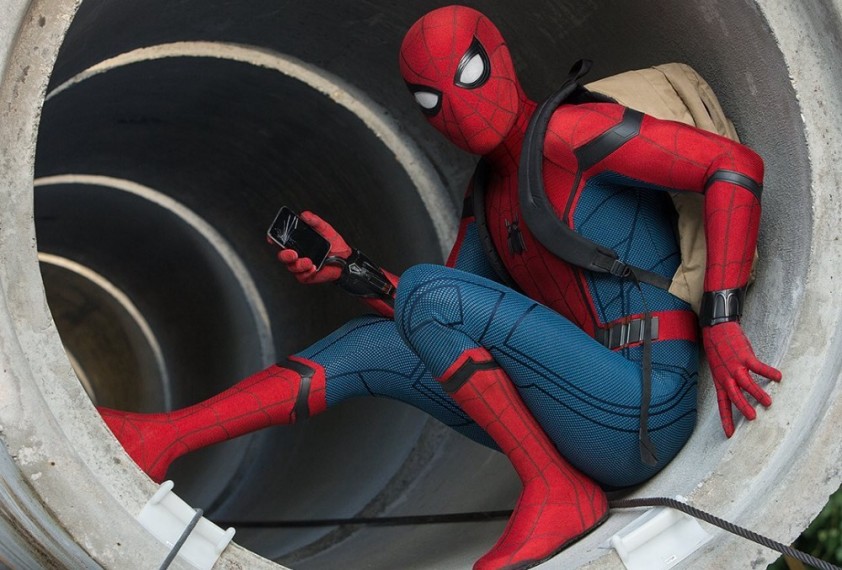 It seems that 'Spider-Man: No Way Home' will not be Tom Holland’s last flick as Marvel’s friendly neighborhood web-slinger. According to producer and former Sony Pictures head Amy Pascal, Holland is expected to keep performing the role for more films in the Marvel Cinematic Universe.

In an interview with Fandango published Monday, Pascal said there is more to come in the "Spider-Man" film series.

The veteran producer's remarks come weeks after Holland, 25, said "No Way Home" might be his last as Spider-Man.

"Maybe it is time for me to move on. Maybe what's best for Spider-Man is that they do a Miles Morales film. I have to take Peter Parker into account as well, because he is an important part of my life. If I'm playing Spider-Man after I'm 30, I've done something wrong," the actor told GQ magazine in a profile interview.

Sony insiders note though the studio has a strong relationship with Holland and Marvel Studios head Kevin Feige and hopes to continue their collaboration, there are no official plans for a trilogy at this phase.

Sony has made five "Spider-Man" films from 2002 to 2014, three directed by Sam Raimi with Tobey Maguire as the lead, and two starring Andrew Garfield helmed by Marc Webb.

A year after Webb's "Amazing Spider-Man" (2014) bombed at the box office, Marvel and Sony unveiled a partnership that allowed Spider-Man to appear in MCU's "Captain America: Civil War" (2016) and would see Feige and Marvel produce a series of Spider-Man films released by Sony.

The contract also made Holland's character a major player in the MCU with roles in "Avengers: Infinity War" (2018) and "Avengers: Endgame" (2019).

But the deal crashed soon after the release of "Spider-Man: Far From Home" in July 2019, the second film in the franchise after 2017's "Spider-Man: Homecoming".

In September 2019, Sony and Marvel announced they had reached a new agreement that would allow Holland to complete his trilogy and also appear in one more MCU film.

Besides "Spider-Man" films, Sony has its own universe of Marvel characters, with Jared Leto's "Morbius" and a "Kraven the Hunter" film starring Aaron Taylor-Johnson.

The studio recently tasted success with Tom Hardy returning as Venom in its sequel "Let There Be Carnage", including a post-credits scene that saw the character enter the MCU.