Tovino Thomas On 'Minnal Murali' Sequel: If It Happens, I am Already On-Board

The Malayalam actor says that while he is unsure if his superhero film 'Minnal Murali' will have a sequel, he would love to work with the same team again. 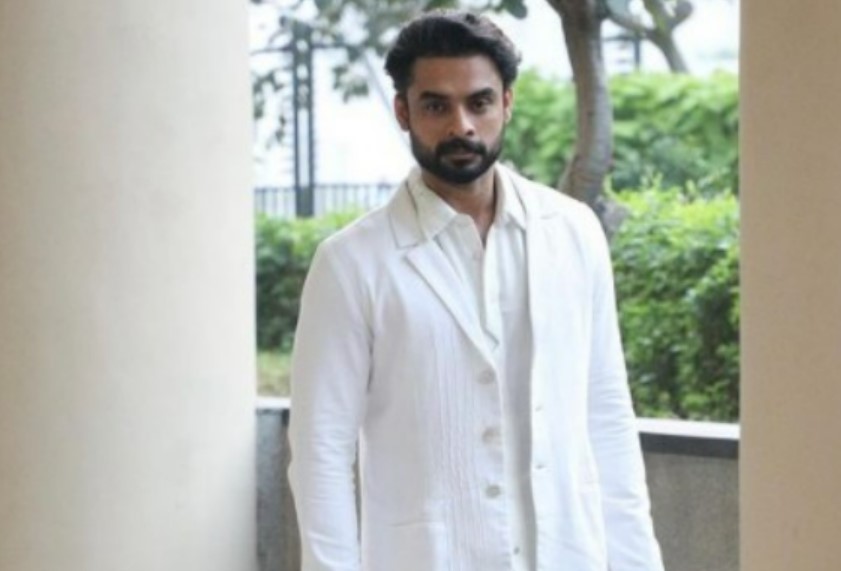 Actor Tovino Thomas has won hearts with his portrayal of a village boy-turned superhero in the recently released Malayalam film 'Minnal Murali'. The film has garnered so much appreciation after its release on December 16, that fans are already anticipating a sequel. While the actor says that he is not the one to decide if a sequel will happen, he is definitely ready to be part of it.

In an interview with Outlook, Thomas talks about what got him to say yes to this Basil Jospeh superhero directorial and the high expectations fans have from him with his future projects.

'Minnal Murali' tells the story of a village boy Jaison, whose dreams of shifting to the US are struck down by lightning, literally. After one night of being hit by a bolt of lightning, he acquires superhuman powers.

When asked if the film will have a sequel, Thomas tells us, "I am not the decision maker. Once all of us will make that decision then definitely we will let people know. It's too early to say anything. I would love to do a sequel and I am already in. Whether Basil Joseph is thinking about it or not, I am already in! I would love to work with the same team again."

The film, which was released on OTT platform Netflix, has been appreciated for its relatable story without being a blind copy of Hollywood's superhero films. So much so, fans are calling it India's first superhero film. For Thomas, it was the flaws of his superhero character, which got him to say yes.

"The most attractive part is that Jaison is not an ideal hero. He is a common man getting superpowers and he is not immediately going out and saving people. It was very much relatable for me also. 'What if I get a superpower?'  That's what we thought. Like if I get a superpower, I will not go out and save people. First, I will try it out  and enjoy it and then once I realize the responsibility of having these powers, I will go out and do good to the people," says Thomas.

He adds, "We wanted that when people watch the film, they should think, 'what if I get the superpower? 'We wanted to make people think. He didn't have laser eyes or the powers we see in Hollywood films. He has super strength, super speed. It's basically the enhanced qualities that normal people have."

The actor, who has been part of other hit Malayalam films such as 'ABCD', 'Mayanadhi', 'Onnam Loka Mahayudham', 'Kaala' amongst others. With the success of 'Minnal Murali', the fans' expectations have also rocketed high.

This only makes Thomas more responsible.

He says, "If expectations go high, then I will definitely be more responsible with the movies I do. But it doesn't mean that I always have to do lead roles. I started off as a small-time actor. I did supporting characters then I did lead roles, I did comedy roles. I still do supporting roles. I need to satisfy the actor in me and everything else follows. That is what I believe. I will keep doing the same thing but more responsibly give 100 percent to my movies but now I will try and do something more with people expecting so much from me."