Tovino Thomas: Will Do A Bollywood Movie If The character Demands An Actor Like Me

After spending around nine years in the Malayalam film industry, Thomas said he is open to the idea of venturing into new territories, including Hindi cinema. 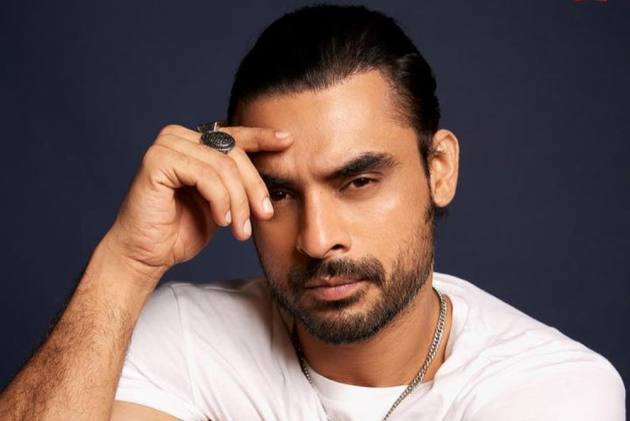 Actor Tovino Thomas has expressed his ambition to work in Bollywood films after garnering positive praises for his role in the newly released superhero flick 'Minnal Murali.'

The Malayalam star made his debut in 2012 with 'Prabhuvinte Makkal' and has garnered appreciation for his work in films such as '7th Day,' 'Ennu Ninte Moideen,' 'Uyare' and 'Mayanadh,' among others.

After spending around nine years in the Malayalam film industry, Thomas said he is open to the idea of venturing into new territories, including Hindi cinema.

“Bollywood industry is blessed with amazing filmmakers but the character should demand an actor like me only then I will do it,” said Thomas.

Thomas said he had let go of the opportunity of working on this "big Bollywood film" as he was already committed to complete the remaining portions of “Minnal Murali” then. The role was eventually played by Naga Chaitanya.

“I got one offer for a very big film but I had to say no because I was in the middle of shooting for ‘Minnal Murali’.

“I don’t regret it but I do have a sense of disappointment as I had to say no to it because I had no other option. Even though I wanted to do it, I am glad I didn’t compromise on ‘Minnal Murali’,” the 32-year-old actor added.

'Minnal Murali' features Thomas as Jaison, a tailor who gains special powers after being struck by lightning.

Directed by Basil Joseph, the Malayalam language film released on December 24 on Netflix.