In an exclusive conversation with Outlook, actor Don Lee talks about his reasons behind saying a yes to play the character of Gilgamesh in the upcoming film ‘Eternals’. 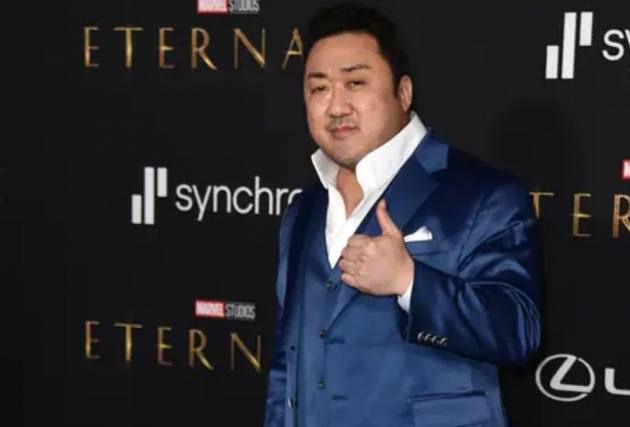 South Korean actor Ma Dong-seok aKa Don Lee, has been a fan of the Marvel Cinematic Universe, for a long time. So, when the makers approached the 50-year-old actor, to play the role of Gilgamesh in the upcoming MCU film ‘Eternals’, it was no surprise that Don Lee agreed to be a part of it. The ‘Train To Busan’ actor tells us that there were quite a few other factors behind his decision to come onboard.

"I have been such a huge fan of the marvel films for such a long time. I did get offers from Hollywood to be part different films. But back then, I was either acting or producing and I was busy working in Korea. But, when I was given this role, it was the perfect timing,” he said.

“So there were a lot of reasons why I agreed to be part of it. Just being a marvel fan. Then my character in the film, Gilgamesh suited so well with my personality and my characteristics. That’s what drew me and attracted me to character. That’s why I think it was the perfect opportunity to be part of this marvel film,” he adds. 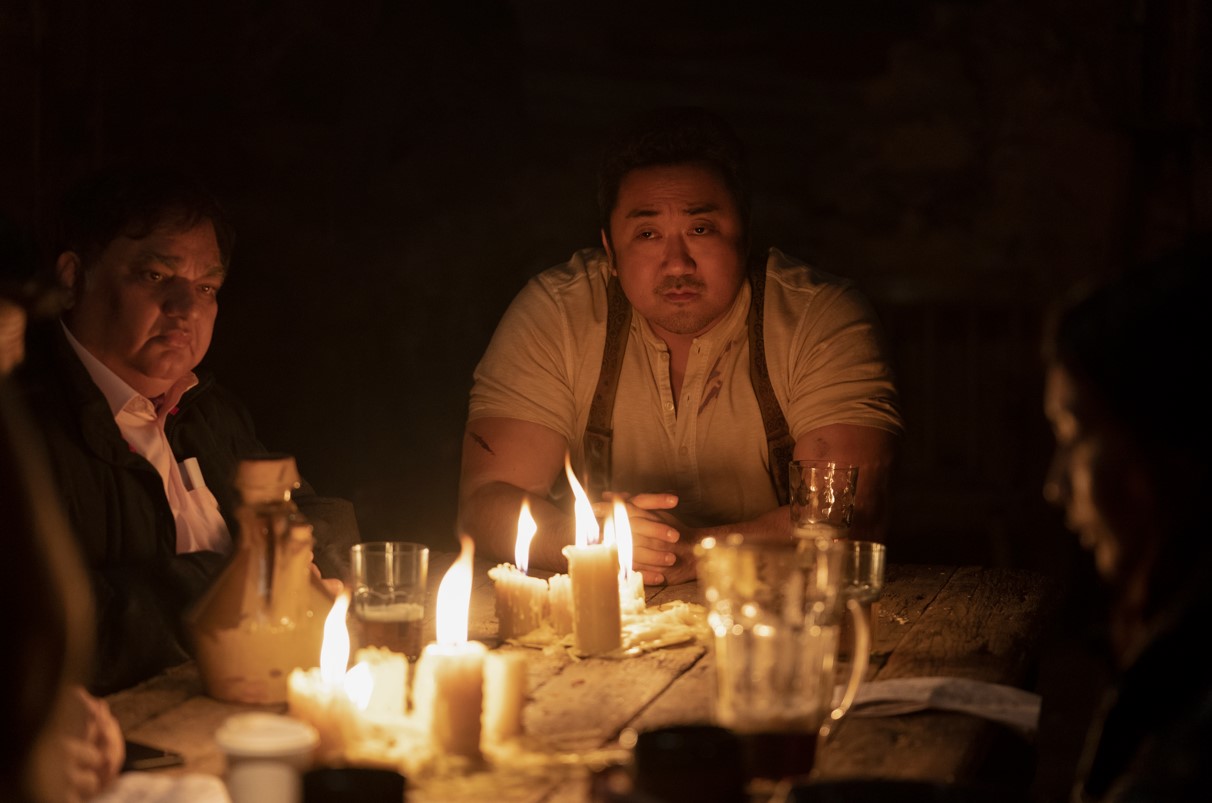 Gilgamesh, a member of the near-immortal hidden race known as the Eternals, has several superpowers including super-human strength and agility. Lee reveals that, while there were plenty of action scenes in the film, he didn’t have to train much, in order to get in shape, or in line with the physique of the character.

“For training I did not really prepare much, since, I always prepare myself on regular basis on my off days as well, to be part of any action movies. I have been doing boxing for over 30 years now, So I have always been in shape and keep myself fit, always preparing myself [for such roles],” he adds.

Another thing that attracted Lee to the film and his character was the realistic approach towards it.

“In the film, the characters all show different aspects such as death and life. There are a lot of emotions on display as well, such as love. I guess, you can say that the characters have a sort of three dimensional. They are more humanistic and realistic characters, so that the audience can relate to it. I think that was a lot different than other superhero films, and definitely one of the things that made me say yes to it,” he signs off.