The rapper has been dropped from the lineup for the upcoming festival. Scott got removed from the festival following the recent Astroworld tragedy at his Houston show that occurred in November where reportedly ten attendees lost their lives amid crowd surge. 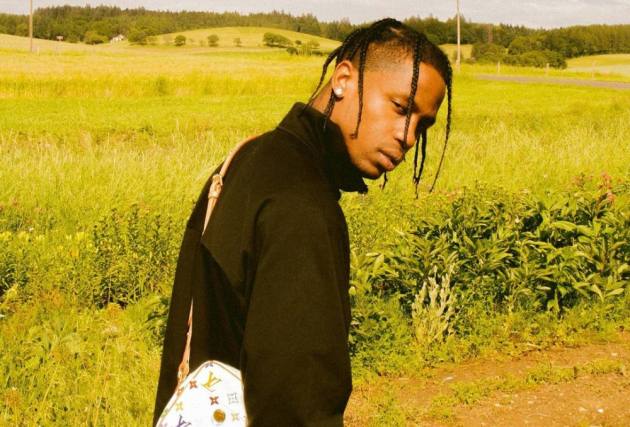 American rapper and music producer Travis Scott will not be performing at Coachella Valley Music and Arts festival 2022 as announced earlier. It has now been confirmed by Variety that the rapper has been dropped from the lineup for the upcoming festival. Scott got removed from the festival following the recent Astroworld tragedy at his Houston show that occurred in November where reportedly ten attendees lost their lives amid crowd surge.

It was earlier also reported that a Change.org petition was started following the tragedy, demanding his removal from Coachella’s lineup. The petition managed to gather as many as 60,000 signatures. Scott also received massive backlash online following his Astroworld concert as netizens called him out for not stopping the show despite spotting an emergency vehicle in the crowd.

Travis was previously announced as a Coachella headliner nearly two years ago, in January of 2020, along with Frank Ocean and Rage Against the Machine. Although the festival was halted amid the pandemic following which it was recently announced that it will make a comeback next year. It has been confirmed that 2022 Coachella will be taking place on the weekends of April 15-17 and April 22-24 at the Empire Polo Grounds in Indio, California.