Following Neeraj Chopra’s win on Saturday, many users on either joked about yet another excuse for Bollywood to make a biopic or the fact that Chopra’s success and fame will soon overshadow Virat Kohli's stardom. 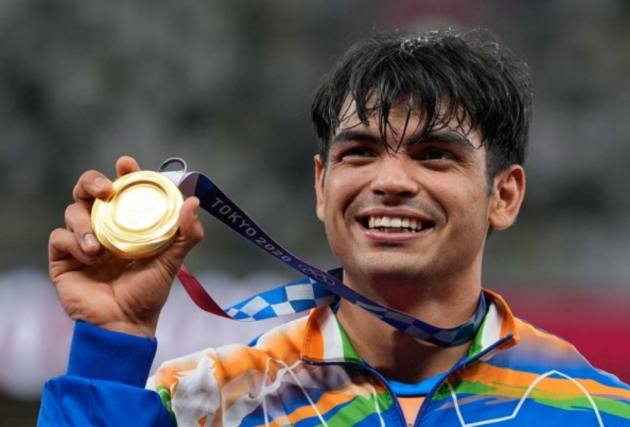 From jokingly begging actors Akshay Kumar and Farhan Akhtar to not make a biopic on Olympic Gold Medalist Neeraj Chopra, to joking about cricketer Virat Kohli losing endorsements because of Chopra’s new-found fame and success, social media was full of memes and jokes on India’s new star from the world of sports – Neeraj Chopra.

Leaked picture of akshay kumar from the sets of #NeerajChopra's biopic. . pic.twitter.com/vWZvtvVQBd

This might be true in future , with the kind of achievement @Neeraj_chopra1 has achieved. Haha .Between both are legends. Just for Fun .ðÂÂÂÂÂÂÂÂÂ @imVkohli pic.twitter.com/mTRv5qo7eK

Ever since, Chopra won the Gold medal in the men’s javelin throw at the recently concluded Tokyo Olympics 2020, social media was full of people congratulating and celebrating the 23-year-old’s success.

Several jokes and memes too were making rounds on social media.

Akshay kumar and John Abraham fighting with each other for who gonna make a biopic on #NeerajChopra #goldmedal pic.twitter.com/RpqW0O6l4z

Actor Amrita Rao too shared a modified still pf herself from the film ‘Vivah’, in which she is holding a glass of water.

On Saturday, Chopra had ended India’s 100-year wait for an Olympic medal in athletics by winning the gold in the men's javelin throw final.