Fans took to social media to heap praises of Telugu film 'Shyam Singha Roy' which hit the theatres on 24th December. Have a look. 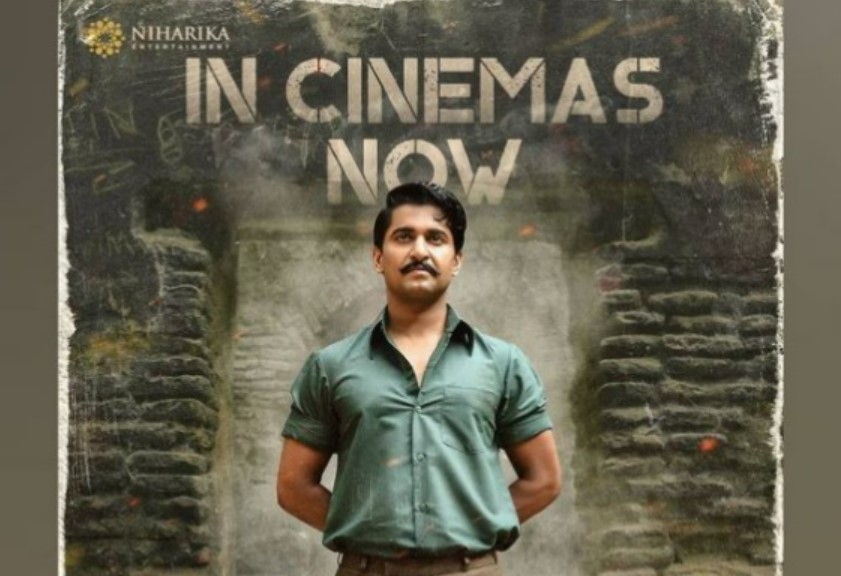 Telugu film 'Shyam Singha Roy' has opened to positive reviews. On December 24, the film starring actor  Nani, and actresses Sai Pallavi, and Krithi Shetty was released in theatres. The Rahul Sankrityan directorial is set in Kolkata. Even before the first day's box office collections could come it, fans on social media have heaped praised of the film.

While some have dubbed it a smash hit, many others believe it is Nani's best performance in his career.

Bankrolled by Venkat Boyanapalli under Niharika Entertainment, the film also stars Madonna Sebastian, Jisshu Sengupta, Murali Sharma, Rahul Ravindran, Abhinav Gomatam, Manish Wadhwa and Leela Samson in crucial roles. The music of the film is curated by Mickey J Meyer, and lyrics have been penned by Krishna Kanth and Sirivennela Seetharama Sastry. The technical crew includes Sanu John Varghese as the Director of Photography (DOP), Avinash Kolla as the art director, Navin Nooli as the editor and Ravi Varma as the stunt director.

Here's how Twitterati reacts to the film's release:

A user calls the film a one man show:

Every shot in 2nd half is visually poetry… with right amount emotion and an absolutely towering performance from Nani. He was brilliant as #ShyamSinghaRoy. Full marks to Rahul Sankrityan for directing this material with absolute confidence. Watch it !!

Another user praised the electrifying performances of the movie and tweets about the same.

Another user took to twitter and praised the Sai Pallavi and Nani pair.

Not just that, the film has impressed the Tollywood fraternity as well.

Actress Nevitha Thomas penned down an emotive note and praised the entire cast and crew of the film.

#ShyamSinghaRoy
I have so much to say but the feeling around the film is so much stronger, I just wish to linger there, a little longer. I’d like to wish the whole crew, cast and specially @Rahul_Sankrityn for pulling this off. Very well done! ðÂÂÂÂÂÂÂÂÂÂÂÂ What a mood!