'Uljhan' (The Knot) Explores The Chasm Of Class By Putting A Lens On Marriage: Filmmaker Ashish Pant 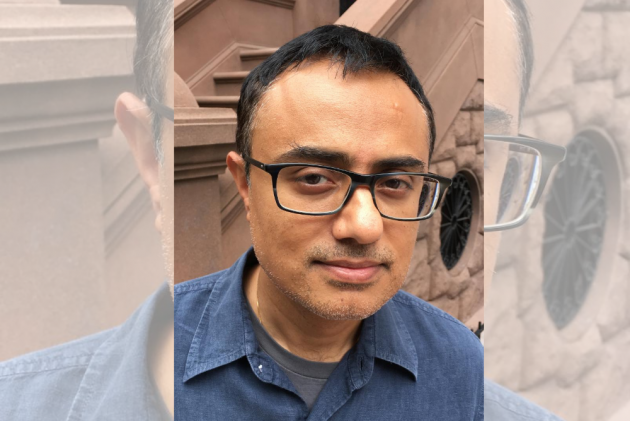 Uljhan (The Knot), starring Saloni Batra (Soni) and Vikas Kumar (Hamid), is the story of a married couple Geeta and Shirish, who injure a pedestrian in a car accident. The story is about their life after that accident and how they deal with its practical and emotional implications. Debutant filmmaker Ashish Pant talks to Outlook’s Lachmi Deb Roy on the making of Uljhan (The Knot) and the problems of being an independent filmmaker. Excerpts:

Q) Tell us how the film came to you

When I was seven, my father had an accident with a scooter one afternoon in Lucknow. Within moments a crowd collected and people banged on our car windows to come out. My father told us to keep the doors locked and stepped out of the car. That image and incident got burned into my memory and stayed with me. Over the years I thought about how people had assumed that we were at fault and how we had assumed that they would hurt us. With that image as a point of departure I started to write The Knot (Uljhan) to explore the distrust we have amongst ourselves and how that can affect the society that we live in. 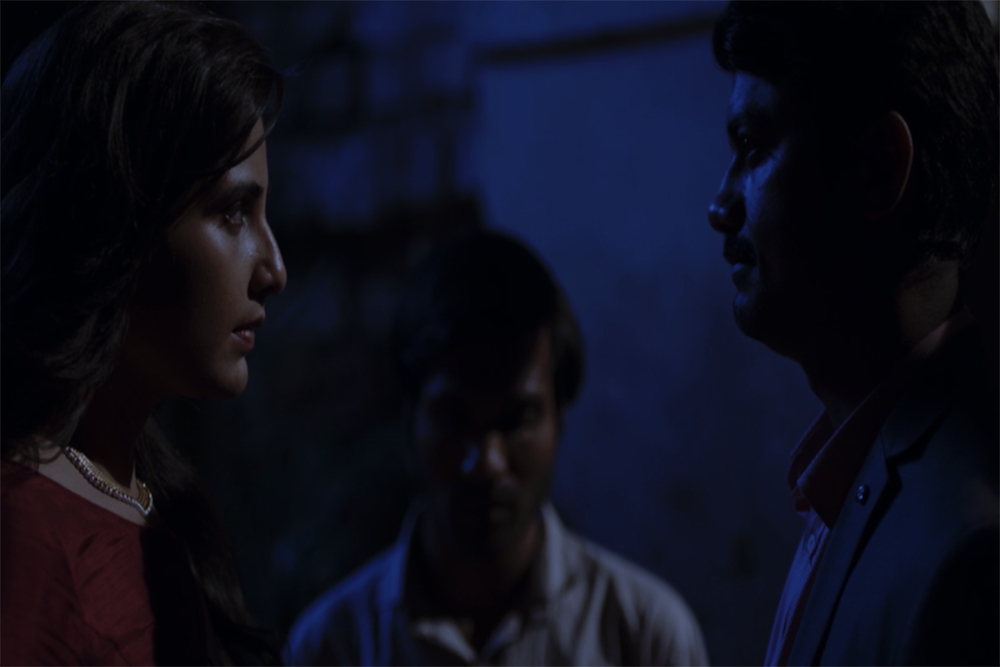 A still from the film

Q) The problems of making an independent film…

Making an independent film is a miracle and I am very fortunate that I have been able to make one. While I am the one representing the film here, the reality is I am one of the contributors to the film. It really takes a village to make a film and there are many people behind The Knot (Uljhan). I had seen Kartikeya's work and admired it for its boldness. I met him at the Co-Production Market at Film Bazaar and pursued him doggedly and thankfully he agreed to produce the film. My other producer, Chris Zalla, was one of the first to read the script and said “this is a movie” and committed to helping me make it. The film would not have been made without their stewardship but reflects the hard work and commitment of the entire crew and the cast.

Q) About Uljhan (The Knot)…

The Knot is a film that explores the chasm of class by putting a lens on a marriage. It takes a seemingly innocuous decision that blows up into grave consequences but it does so without taking sides. At the end of the film, I hope the audience will empathize with the decisions of every character and yet wonder how those led to such dire results. These themes are explored through a suspense drama that I hope will keep the audience engaged throughout.

Q) Choosing the cast for the film…

In Vikas I found the boy-like sincerity that Shirish demanded. When I met Vikas for the first time I knew he was a person who reflected the desire to do something and this was germane to Shirish's character. We might not agree with Shirish's methods but we know that he is a hard-working, sincere man pursuing a dream. For Geeta I wanted someone who was enigmatic and elegant. Saloni reflected that essence. When you look at her, you know there is a well there but you don't know what's in it. She did so much with little said. There were several moments on set when we were all moved by her performance. I was lucky to work with them. 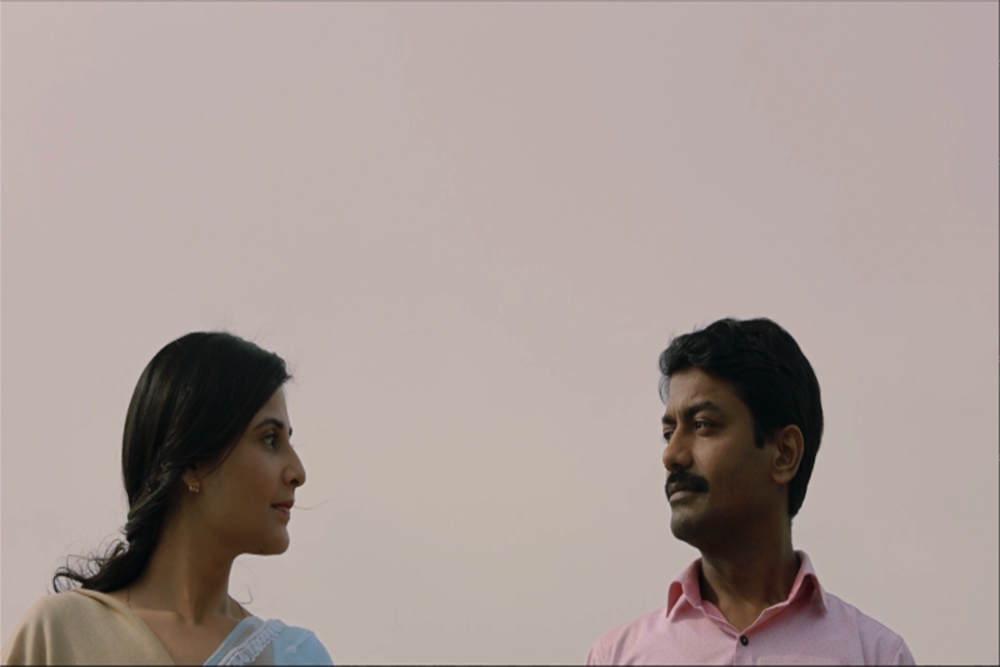 A still from the film

Q) What do you have to say about the response it is getting?

I have been very happy that audiences in the US have been able to pick up on various nuances that I thought might not have been accessible to them. This supports all our belief that these issues are universal even if the narrative is specific to its milieu.

Q) Your message to the audience on not to lose hope…

If I wasn’t an optimist, I wouldn’t have made this film. I am raising a question. Are building protective barriers really a way out? Or, is figuring out how we all will co-exist the only sustainable way forward?