In the latest episode on Sunday (January 9) 'Big Boss 15' contestant Umar Riaz was eliminated from the show. 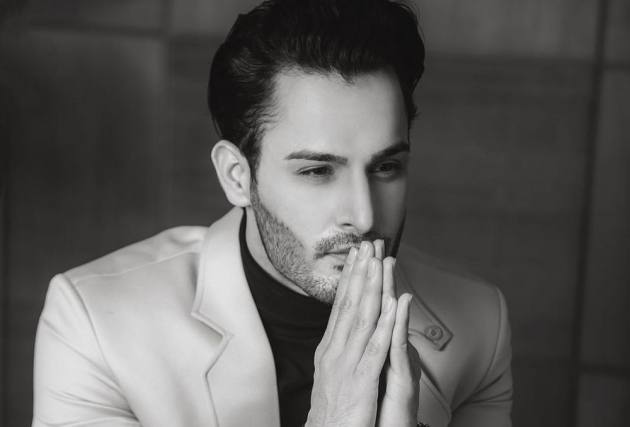 After Khan announced his name, at first fellow inmates Rashami Desai and Karan Kundrra felt it was a prank. But as soon as the main door opened for Riaz to leave, Kundrra and Desai both broke down and were in tears.

While Desai sobbed uncontrollably, Kundrra too was devastated. As tears rolled over his cheeks, he hugged Riaz tightly. Riaz apologised to participant Pratik Sehajpal, with whom he had a fight, as he was leaving, and the latter told him to relax since they would meet outside soon. Desai cried uncontrollably while actress Shamita Shetty, Kundrra, and Devoleena Bhattacharjee tried to console her.

Riaz took to his Twitter handle and thanked his fans for the constant support.

Meri janta meri army kabhi Mujhe bahar nikal de, support na kare Aisa Ho nahi sakta. That’s impossible. I want to thank each and everyone one of my fan from India and all across the world for being my bedrock throughout and still.#UmarArmy

Ex 'Bigg Boss' contestant Gauhar Khan took to twitter and said that Riaz was evicted because he was aggressive. She said, "Sorry to say, but he was evicted because he was extremely aggressive. Not once but on many occasions. I’m surprised he wasn’t evicted before. Karan has been extremely aggressive too. What’s actually unfair is that multiple chances are given to many offenders. It’s a mental game." She wrote the tweet in response to a post in which  said, "Umar was a clear winner. Is that why he was evicted? Public winner Umar Riaz."

Riaz was warned by choreographer Geeta Kapur, who was also in the episode, that she would not want to be treated by him because she is afraid of his aggression. Last week on the show, Riaz, who is also a doctor, was seen acting aggressively.

Many television celebrities and past Bigg Boss contestants appeared as special guests on the show, including Kapur, Rahul Mahajan, Vishal Singh, Debina Bonnerjee, Neha Bhasin, Kashmera Shah, and Divya Agarwal. They also spoke with the contestants and advised them on where they were doing wrong.