Urfi Javed: I Will Never Marry A Muslim Guy

Actress Urfi Javed said that she will never marry a Muslim man. She also stated that Muslim men expect certain behaviours from their wives. 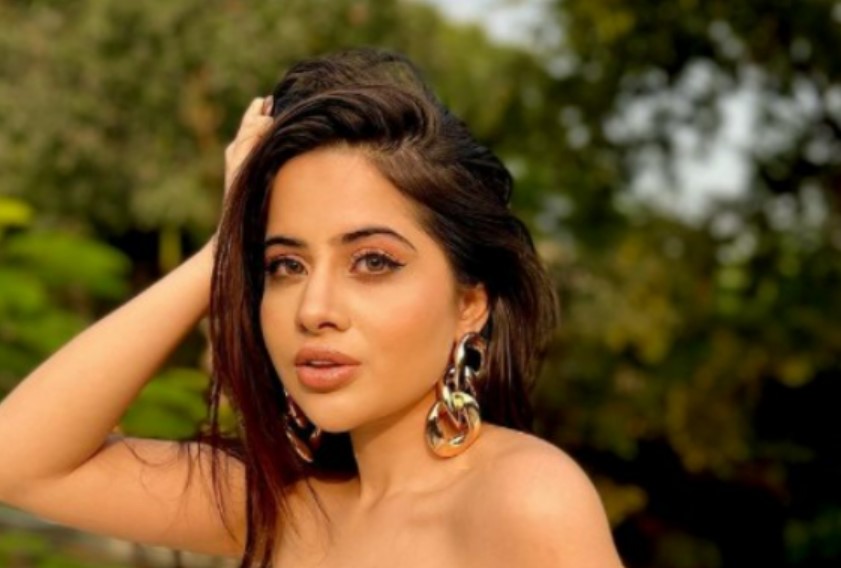 Actress Urfi Javed, the first 'Bigg Boss OTT' contestant to be evicted, is frequently in the news due to her unique fashion choices. Javed, who comes from a conservative Muslim family, speaks out about being trolled on a daily basis, as well as her views on marriage and love, in an exclusive interview with IndiaToday. Javed declares unequivocally that she will never marry a Muslim man and is currently reading the Bhagavad Gita.

Because she doesn't have a Godfather in the industry, Javed believes society disapproves when she flaunts bold looks. But, perhaps, more importantly, she is a Muslim.

“I am a Muslim girl. Most of the hate comments I receive are from Muslim people. They say that I am tarnishing the image of Islam. They hate me because Muslim men want their women to behave in a certain way. They want to control all the women in the community. I don’t believe in Islam because of this. The reason why they troll me is because I don't behave the way they expect me to as per their religion,” said Javed.

When asked if Javed will ever have an interfaith marriage, if she fell in love, she says,  “I will never marry a Muslim guy. I don't believe in Islam and I don't follow any religion, so I don't care who I fall in love with. We should marry whoever we want to.”

Javed believes in the fact that religion shouldn't be forced, and everyone should have the free will to choose what religion they want to follow. And that's something she's learnt at home. Javed states, “My father was a very conservative man. He left me and my siblings with our mother when I was 17 years old. My mother is a very religious woman, but she never forced her religion on us. My siblings follow Islam and I don't, but they never force it on me. That's how it is supposed to be. You cannot force your religion upon your wife and children. It should come from the heart, otherwise neither you nor Allah would be happy.”

After her brief appearance on 'Bigg Boss OTT,' Javed rose to prominence due to the various controversies she's courted.