US Country Music Legend Charley Pride Passes Away At 86

Pride, known for hits like 'Kiss an Angel Good Mornin' and 'Is Anybody Goin' to San Antone', died from Covid-19 complications on Saturday. 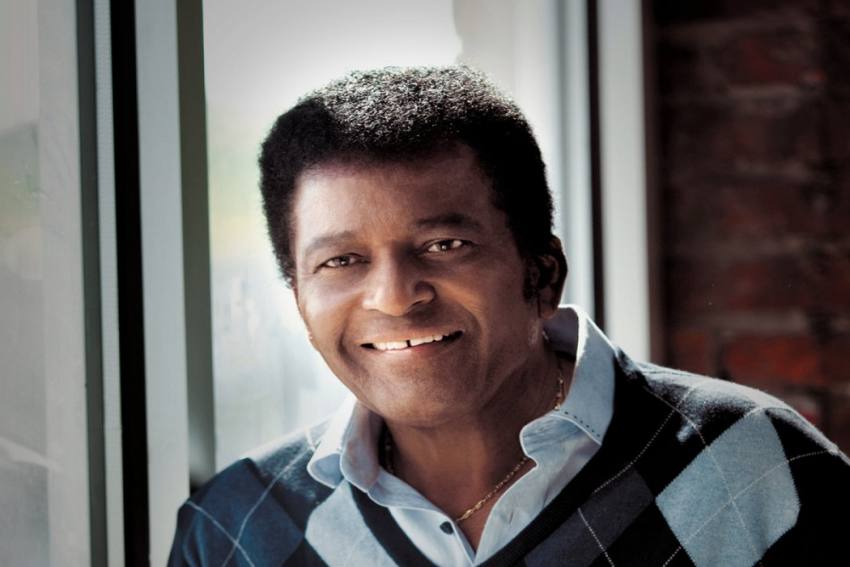 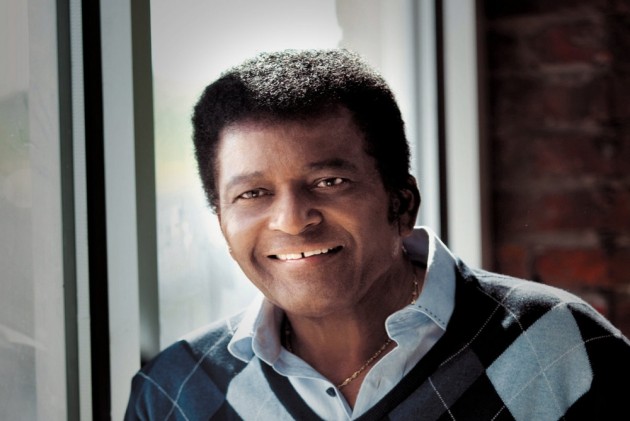 Pride, known for hits like "Kiss an Angel Good Mornin'' and "Is Anybody Goin' to San Antone", died Saturday in Dallas, Texas, according to a statement shared on the singer's official website.

Born a sharecropper's son in Sledge, Mississippi, on March 18, 1934, Pride emerged from Southern cotton fields to also become the first Black member of the Country Music Hall of Fame.

Veteran country singer and Pride's friend, Dolly Parton was among the first to pay tributes on social media.

"I'm so heartbroken that one of my dearest and oldest friends, Charley Pride, has passed away. It's even worse to know that he passed away from Covid-19. What a horrible, horrible virus," Parton tweeted.

I’m so heartbroken that one of my dearest and oldest friends, Charley Pride, has passed away. It’s even worse to know that he passed away from COVID-19. What a horrible, horrible virus. Charley, we will always love you. (1/2)

"Charley, we will always love you. Rest In Peace. My love and thoughts go out to his family and all of his fans," she added.

Rest In Peace. My love and thoughts go out to his family and all of his fans. - Dolly (2/2)

"The last time I spoke to my good friend and legend Charley Pride. We met in '92 playing shows together in Australia. His beloved sweetheart Rosie by his side," Cyrus wrote on the microblogging site.

Calling the late icon a "great one", Australian singer Keith Urban said Pride was among the country's first music voices he heard on his family's record player.

"I sang many of his songs in my cover band days, and so it was surreal to finally be on stage with him at our All For The Hall concert playing 'Kiss An Angel Good Mornin'."

"He was also the kindest people I've ever met. Peace and blessings to your beautiful soul Charley -- and to all of your family today," Urban wrote alongside his picture with Pride on Instagram.

After a stint in the US Army, time working at a Missouri smelting plant, and some unsuccessful attempts to break into big-league baseball, Pride came to Nashville in 1963 and made demonstration recordings with help from manager Jack Johnson.

Those recordings languished for two years until Johnson met with producer Jack Clement, who offered songs for Pride to learn. On August 16, 1965, Clement produced Pride at RCA Studio B, and the results of that session impressed RCA Records' Chet Atkins, who signed Pride to a recording contract.

Another two years later, Pride's recording of Clement's "Just Between You and Me" entered into the country's Top Ten, and he quit his job as a smelter.

Pride was also a trailblazer who emerged during a time of division.

In his memoir, he wrote, "We're not color blind yet, but we've advanced a few paces along the path and I like to think I' 've contributed something to that process."

He won the Country Music Association's Entertainer of the Year award in 1971, its top male vocalist prize in 1971 and 1972, and a Lifetime Achievement Award in 2020.

Pride's final performance came on November 11, 2020, when he sang "Kiss An Angel Good Mornin''" during the CMA Awards show at Nashville's Music City Center with Jimmie Allen, a modern-day hitmaker who counts the singer among his heroes.

He is survived by his siblings; his wife of over 60 years, Rozene Cohran; and their children, grandchildren, and great-grandchildren.

In lieu of flowers, the family has asked for donations to The Pride Scholarship at Jesuit College Preparatory School, St Philips School and Community Center, The Food Bank, or the charity of one's choice.