Vanity Is Not Important For Me, Says Actor Shweta Tripathi Sharma On Her Film ‘Gone Kesh’

In conversation with actor Shweta Tripathi Sharma on her upcoming film 'Gone Kesh' on alopecia and how the concept of beauty needs to change! 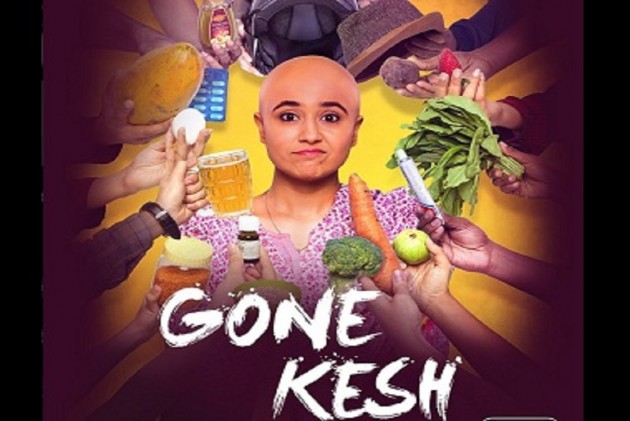 It is not often when one comes across an actor like Shweta Tripathi Sharma who has the ability to showcase her versatility and effortlessly portray any character or role varying in range with finesse. In her new movie ‘Gone Kesh’ she talks about ways to tackle alopecia.

Gone Kesh is about a girl who loses her hair at a very young age. Tripathi mentions that for someone in their teens, it can be quite traumatizing to deal with such a situation. Be it facing peers or going for family events, there is a fear that they will be treated differently. “This movie will show that everybody needs to be treated equally and with love because beauty is not just an external thing. My character's journey revolves around this factor, and I hope that audiences get a positive message from it,” adds Tripathi.

“I was not aware of alopecia before 'Gone Kesh', and when I heard the synopsis, read the script I realized how ignorant we are about people’s lifestyles and their issues. With my acting, I want to live as many lives as possible... I do not play a character that is similar to what I am in real life.”

But how was it like getting into the skin of the character? “I had no idea about alopecia, so I started reading online, started following a lot of people on social media that became my window into their lives. So, their ups and downs what makes them happy and what breaks them. This made me understand Enakshi's character and her journey.”

Tripathi  did not have any apprehensions in even shaving off her head to fit into the role. She started reading online and started following people on social media and that became their window to their daily life. “A story and character are most important for me, not how I look, what clothes I wear, or what nail paint has been chosen for me. Vanity is not important to me. I should just look like my character and how the character looks is the director’s decision,” says Tripathi.

We all should have our own definition of beauty and not let others measure our beauty with what they think or how we look in others' eyes. Tripathi says, “Those who have a hair loss problem deal with a lot more like confidence issues, sometimes social awkwardness and self-judgment. But this film will help them in knowing themselves better, asking the right questions about themselves and regaining a sense of confidence they require in life.”