Singer-songwriter Jonita Gandhi talks about why she doesn’t get carried away by the numbers a song receives on streaming platforms and focusses on audience reaction through messages, comments or even user-generated content 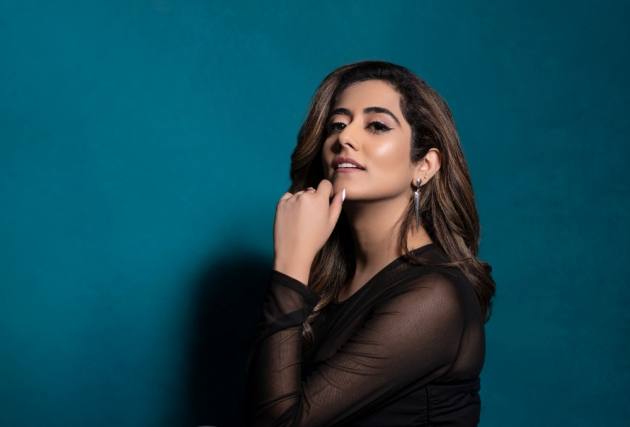 Singer-songwriter Jonita Gandhi refuses to judge a song’s popularity solely based on the number of “likes or the number of hits” it receives online.

“What’s more important to me is the quality feedback from the people who consume my music and the genuine appreciation from them. Besides conversations through comments and messages, user generated content is a great measure of how well the music is being received because people are inspired to create content or re-share content that they enjoy,” she tells us.

The 31-year-old singer only wants to focus creating good music.

“I try my best to stay focussed on quality over quantity when it comes to everything related to my work, including the numbers online. Vanity metrics can be discouraging especially since it’s really easy for projects with large budgets to loads of money on marketing and ad buys,” she adds.

Despite that she is “thrilled” that her recent single, ‘Mera Jee Karda’ which also features Deep Jandu, has crossed five-million views on YouTube. The reasons behind her happiness are however, slightly different.

“I’m thrilled that the song has reached this milestone. This particular space in independent music is very new to me so I had no idea what to anticipate and whether people would accept my voice in this genre. I’ve been getting some really heart-warming feedback from friends and fans. I’m so grateful!,” says Jonita.

“I had a great time recording ‘Mera Jee Karda’ because I don’t often get to sing in Punjabi, and I really like to sing in the range and genre of the song,” she adds.

Having sung popular numbers such as ‘The Breakup Song’, ‘Bas Tu Hai’ and ‘Main Tumhara’ in Bollywood films, Gandhi has had an equal success in the non-film/indie music space as well. She feels musicians no longer need to depend on the film industry to sustain themselves.

“I think the pandemic really showed us that music in India can withstand the decline of Bollywood and that artists can succeed without needing to be a playback singer,” she says.

“In recent years, we have seen the rise of popularity of independent artists like Prateek Kuhaad for example. I think indie and non-film music are continuing to grow and the audiences are now more accepting of artists outside of the Bollywood space, making it easier for artists to sustain their careers without film work, which is great to see,” she adds.

Having said that, Gandhi doesn’t agree that the increased consumption of non-film/indie music will lead to the eventual decline in the consumption of film music.

“I don’t think there will ever be a decline in the consumption of Bollywood music, or at least we are very far away from that time,” she signs off.