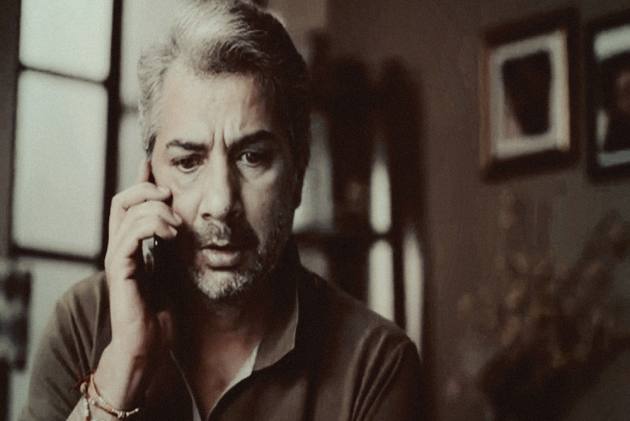 It’s a story about Arun who walks into an old house one rainy night to find three retired lawyers amusing themselves with an unusual game that he agrees to join. The lawyers recreate a trial scene with one of them agreeing to prosecute Arun while the other defends him, and the third lawyer presides over the proceedings as a judge. They promise him a fair trial. If proven guilty, a severe fate awaits him. The play will be shown on Zee theatre. The excerpts:

The play is inspired by a German story called ‘Breakdown’ and was adapted by veteran theatre director Ranjit Kapoor. It is about this character who gets caught in a storm and takes refuge in a small bungalow where four retired lawyers are spending an evening together. So, to kill time, they decide to play a game, and conjure a mock trial, and the guest is asked to choose a crime for himself. He refuses to do that so they decide to choose a crime for him. They ask him about his life and finally decide to try him for murder. By the end of the play, we get answers whether he had actually committed a murder, whether there is any proof of his guilt and if the notion of poetic justice exists.

How challenging is your role?

Every role is challenging and there really are no easy roles. Every role comes with its own complexities and this one came with its own set of challenges. We see a regular, ordinary man who in the course of the night makes the audience witness the progression of his character. Playing him was tough but also a lot of fun.

How has the digital platform completely taken over the audience?

Well, 2020 has changed quite a few things. One upside of doing a teleplay is that your creative reach increases. A stage performance can only cater to a certain number of people, but a teleplay changes all that. There are so many good stories and plays waiting to get a wider audience and this is such a good way to provide them with a bigger platform. Plus, the digital platform has diversified content and there is something available for everyone. This richness of content is always a good thing.

You have worked extensively in TV, cinema and theatre... which is your favourite medium?

There is no such favourite medium. Yes, you do get an immediate response when working in theatre but the reach of television and films are enormous. It is fulfilling and important for an actor to be recognised and it is a great high when his/her craft reaches as many people as possible. But as far as the adrenaline rush during a live performance is concerned, it is incomparable.

What do you think of the format of a teleplay and do you find it as challenging as being on stage?

Teleplays will provide the feel of theatre to audiences who may never have explored this kind of storytelling. As far as this play is concerned, it has great performances and a great story and I can promise you that it will keep you hooked.