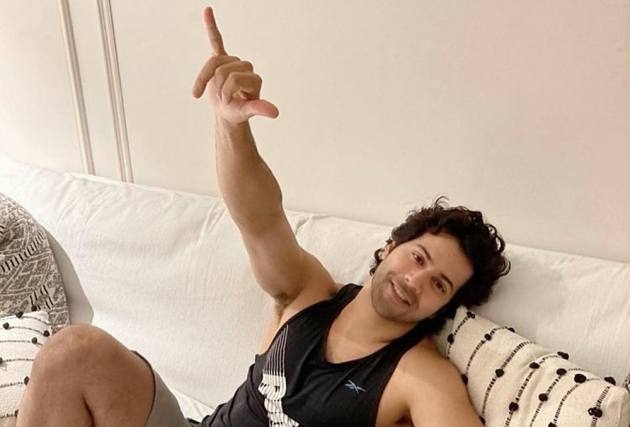 Bollywood actor Varun Dhawan on Tuesday (January 4) shared a story on Instagram about how everyone in Mumbai has friends who have tested positive for Covid-19 amidst rising Omicron scare. He wrote in the story, “If you are from Mumbai and your friends are not Covid positive, then you don't have friends.”

Dhawan recently came out in support of multiplex owners in Delhi who wrote to Chief Minister Arvind Kejriwal, requesting him to examine the new restrictions and to allow the operation of theatres with appropriate norms and guidelines instead of just shutting down the cinema halls.

On the work front, Dhawan will star alongside actress Kriti Sanon in the film 'Bhediya.' He just finished filming for his upcoming flick, 'Jug Jugg Jeeyo.' He had tested positive nearly a year ago on the film ‘Jug Jug Jeeyo's’ shoot in Chandigarh and had quarantined himself in the city. During the shoot, his co-star and actor Neetu Kapoor also tested positive.