Last week, Dhawan had opened up about his Covid-19 diagnosis, urging people to be 'extra careful' amid the pandemic. 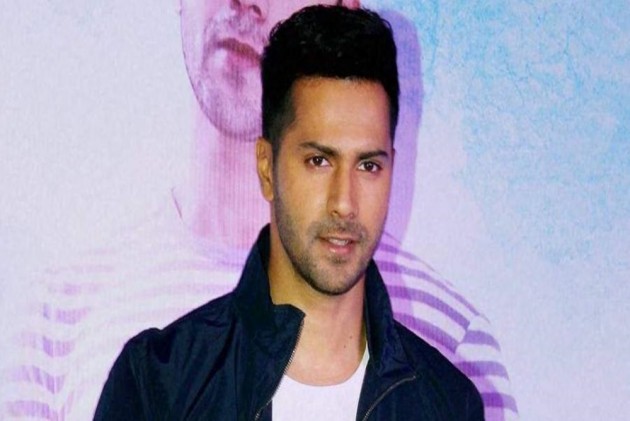 Actor Varun Dhawan has tested negative for Covid-19 and is currently gearing up to resume shooting for "Jug Jugg Jeeyo".

The 33-year-old actor was diagnosed with Covid-19 alongside his "Jug Jugg Jeeyo" co-stars Neetu Kapoor, Maniesh Paul and director Raj Mehta while they shooting for the film in Chandigarh in the first week of December.

According to a source close to the film, both Dhawan and Mehta have now recovered and will resume the shoot from December 19 in Chandigarh.

Neetu Kapoor, who flew back to Mumbai after her actor-son Ranbir Kapoor made necessary arrangements, tested negative for the virus on December 11.

However, there has been no update about Paul's health.

Last week, Dhawan had opened up about his Covid-19 diagnosis, urging people to be "extra careful" amid the pandemic.

He also admitted that he could have taken more precautions to safeguard himself from the disease.